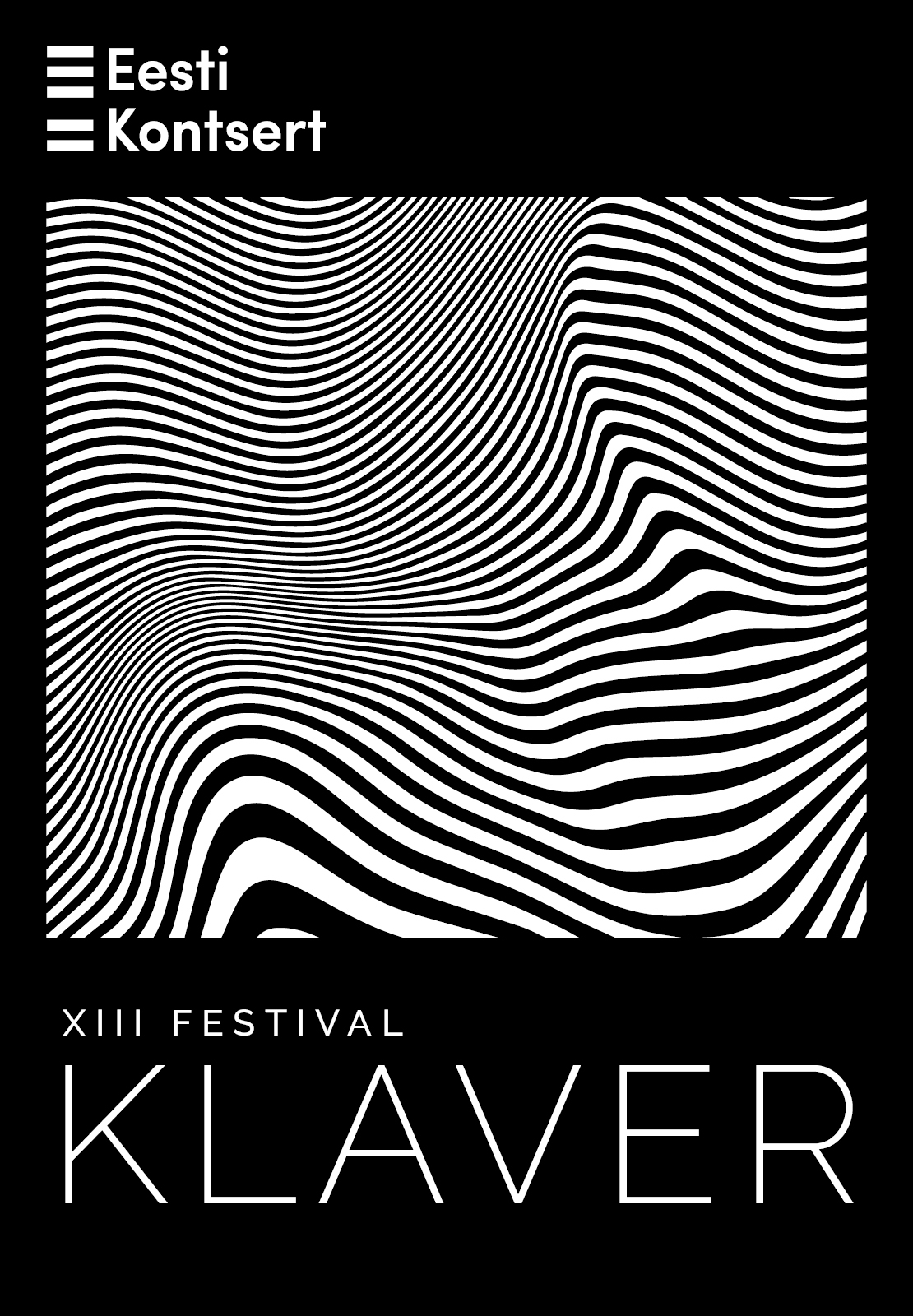 KLAVER is back! One of the most significant classical music festivals in Estonia!

Between 21–27 October, the Estonia Concert Hall will witness performances by incredible piano artists from all over Estonia, as well as many others from abroad, whose memorable interpretations include well-known masterpieces as well as especially exciting discoveries from the rich garners of piano literature. The themes of this year’s festival include modernist music from the beginning of the twentieth century, and especially from its sub-currents of expressionism and neoclassicism. On the one hand, the beginning of the twentieth century marked the collapse of traditional tonal music in the dodecaphonic outpourings of Arnold Schönberg and Alban Berg, and a developmental trend towards abstract seriality in the works of Anton Webern, Pierre Boulez, and Karlheinz Stockhausen which reached extreme levels by the middle of the century. On the other hand, this was the period in which composers began to look for opportunities to be able to modernise the language of composed music through deliberate studying and the use of authentic folk music tradition (including Béla Bartók, Leoš Janáček, and Aram Khachaturian), while also via the seeking out of a neoclassicism prism which could serve to synthesise pre-romanticism genre traditions and aesthetics (such as Igor Stravinsky and Paul Hindemith).

As with all other art forms, music reflects the spirit of the time in which it is composed. The two catastrophic world wars which dominated the first half of the twentieth century and all of the associated inhuman crimes, the fast-paced changes in society which were largely the result of industrial urbanisation, and the increasing trend towards the mechanisation and electrification of daily life all served to change perceptions of what it means to be a human being, and brought with them existential anguish, as well as an explosive level of development in all spheres of human activity. When enjoying the concerts which are being presented by the KLAVER festival, the audience will get to feel the desire of mankind to find a balance between the common and traditional on the one hand, and the rapidly changing living environment and progressive ideas on the other. We must admit that issues regarding the finding of such a balance still remain very topical today.

All future events
: 70
No results