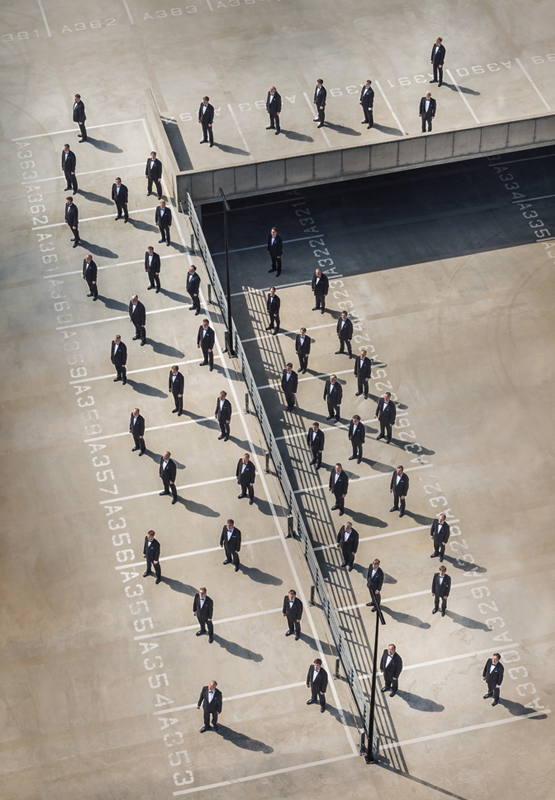 In 2004 choir was awarded the Grammy award for the best choral performance, first for Estonia (Sibelius’ cantatas, in collaboration with Ellerhein choir, Estonian National Symphony Orchestra and conductor Paavo Järvi). During last seven years the choir has released five CDs, including “In Paradisum” with compositions by Galina Grigoryeva, which in 2015 won the award for the best classical album in Estonia. In 2016 „Te lucis ante terminum“- recording with music by Norwegian composer Henrik Ødegaard was released by Aurora label. In 2018, choir participated in the recording of Shostakovich’s 13th symphony (for Sony with Dresden Philharmonics and Michael Sanderling), and “Kullervo” by Sibelius (for Ondine with Finnish Radio Symphony Orchestra and Hannu Lintu).

“REGIRAM” is the most recent release today is the collaboration recording of the choir and ensemble (Celia Roose, Tuule Kann, Robert Jürjendal) presenting the arrangements of Estonian ancient monotonic tunes (regilaul). In 2021 the choir has finished the recording sessions with the music of Giovanni Bonato, Giovanni Gabrieli, Erkki-Sven Tüür, Pēteris Vasksi and Justė Janulytė.

During its long history Estonian National Male Choir has performed all over Estonia and former Soviet Union, as well as in many European countries, Israel, Canada, USA, China, Japan and Singapore. Concert seasons 2017-2019 have been mostly supporting the official culture programme of 100th anniversary of Estonian Republic, presenting concerts in Belgium, Lithuania, China, Hong Kong, Singapore and in Japan. Beginning of the year 2019 was met with concert tours in Strasbourg, France (in February), Moscow, Russia (in April) and Zürich, Switzerland (in October).

Mikk Üleoja graduated from the Estonian Academy of Music in 1997 as a choir conductor (class of Prof. Ants Üleoja) and completed his Master’s Degree in music at the same place in 2004 (supervised by Prof. Toomas Siitan). He has sang in the World Youth Choir (1989–1992), Estonian National Male Choir (1994–1996), Estonian Philharmonic Chamber Choir (1996–2000), and in the Gregorian ensemble Vox Clamantis (1998–2011). Mikk Üleoja has been the conductor of the St. Michael’s Boys’ Choir, the chief conductor of the chamber choir Mattone and Kaarli Church Concert Choir, and taught conducting at the Viljandi Culture Academy of the University of Tartu. From 1998 to 2011, he worked as choirmaster of the Estonian Philharmonic Chamber Choir. Since the 2011/12 season, Mikk Üleoja is the Chief Conductor and Artistic Director of the Estonian National Male Choir.

Mikk Üleoja has conducted on seven recordings. Three of those – Galina Grigoryeva’s In paradisum, Henrik Ødegaard’s  Te lucis ante terminum and “REGIRAM”– have been recorded with the Estonian National Male Choir. Luule, see ei tule tuulest (Poetry, It Doesn’t Come from the Wind, 2007), recorded with the Estonian Philharmonic Chamber Choir, received the 2007 annual award of the Cultural Endowment of Estonia; the album was also named the best choral record of the year. Galina Grigoryeva’s In paradisum was voted Classic Album of the Year at the 2015 Estonian Music Awards (EMA). Mikk Üleoja was named the Conductor of the Year in 2014. In 2015, he and the Estonian National Male Choir received a national culture award for outstanding works reaching the public.

An Island of My Own

Precious Moments in the Concert Hall

Jean Sibelius. The Maiden in the Tower

Veljo Tormis. Vision of Estonia I

Gustav Ernesaks and his age