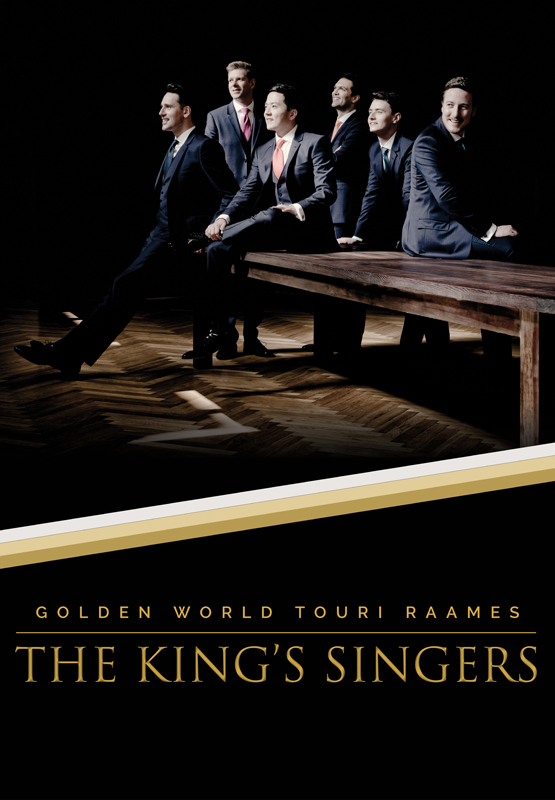 The King’s Singers are celebrating their 50th anniversary in 2018 with numerous concerts across the world.

The official birthday of the King’s Singers is 1 May 1968 and the group was formed by six young musicians, recently-graduated musicians. Originally, there were two countertenors, one tenor, two baritones, and one bass, and this has not changed until today.

What really distinguishes the group is their musical diversity. The King’s Singers is often on television with their pop music arrangements. Their British charm and musical craft has captured the hearts of audiences across the world. The group is welcomed on the world’s great stages – from London’s Royal Albert Hall to the Opera House in Sydney or New York’s Carnegie Hall. The numerous achievements of the vocal group include two Grammy Awards, an Emmy Award and a place in Gramophone magazine’s inaugural Hall of Fame. The repertoire of the group includes works by composers, such as Sir John Tavener, Toru Takemitsu, John Rutter, Luciano Berio, Nico Muhly,
György Ligeti and Eric Whitacre. One of the missions of the King’s Singers is to increase the popularity of a capella group singing and
spread the joy of music across the world.