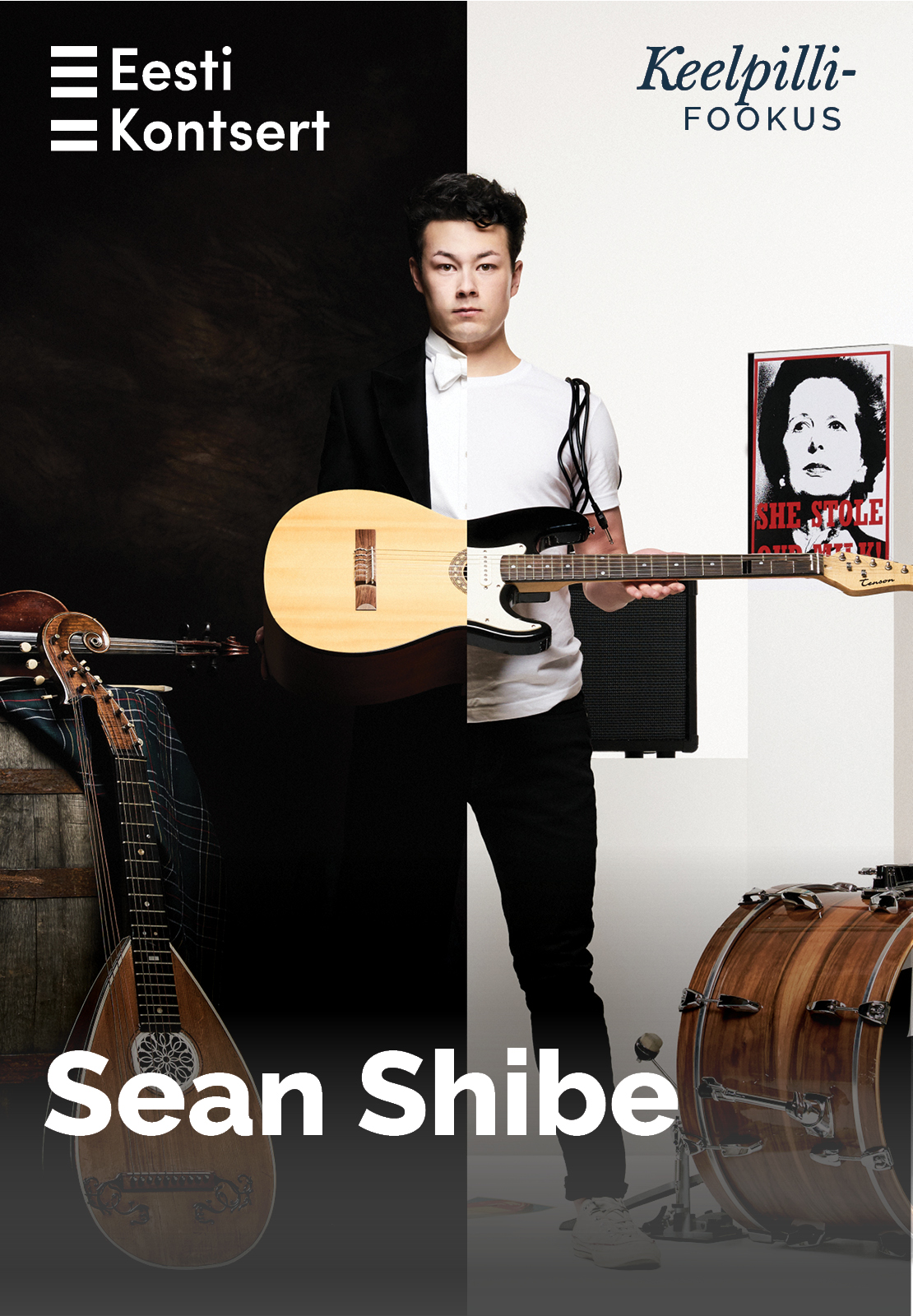 The novel approach which is employed by the diverse musician Sean Shibe, when it comes to his instrument and repertoire, tends to focus on the classical guitar as a solo instrument.

In 2018, Shibe won the Royal Philharmonic Society Award for Young Artists. His recordings have won two Gramophone Awards (in the concept album category in 2019 and in the instrumental category in 2021), and numerous other notable acknowledgements.

Shibe is a great fan of past masters but is equally dedicated to commissioning and performing new music. His transcriptions of Bach’s lute suites and the manuscripts of Scottish lute music from the seventeenth century serve to considerably expand his traditional repertoire for the guitar and allow him to put together some exciting concert programmes.