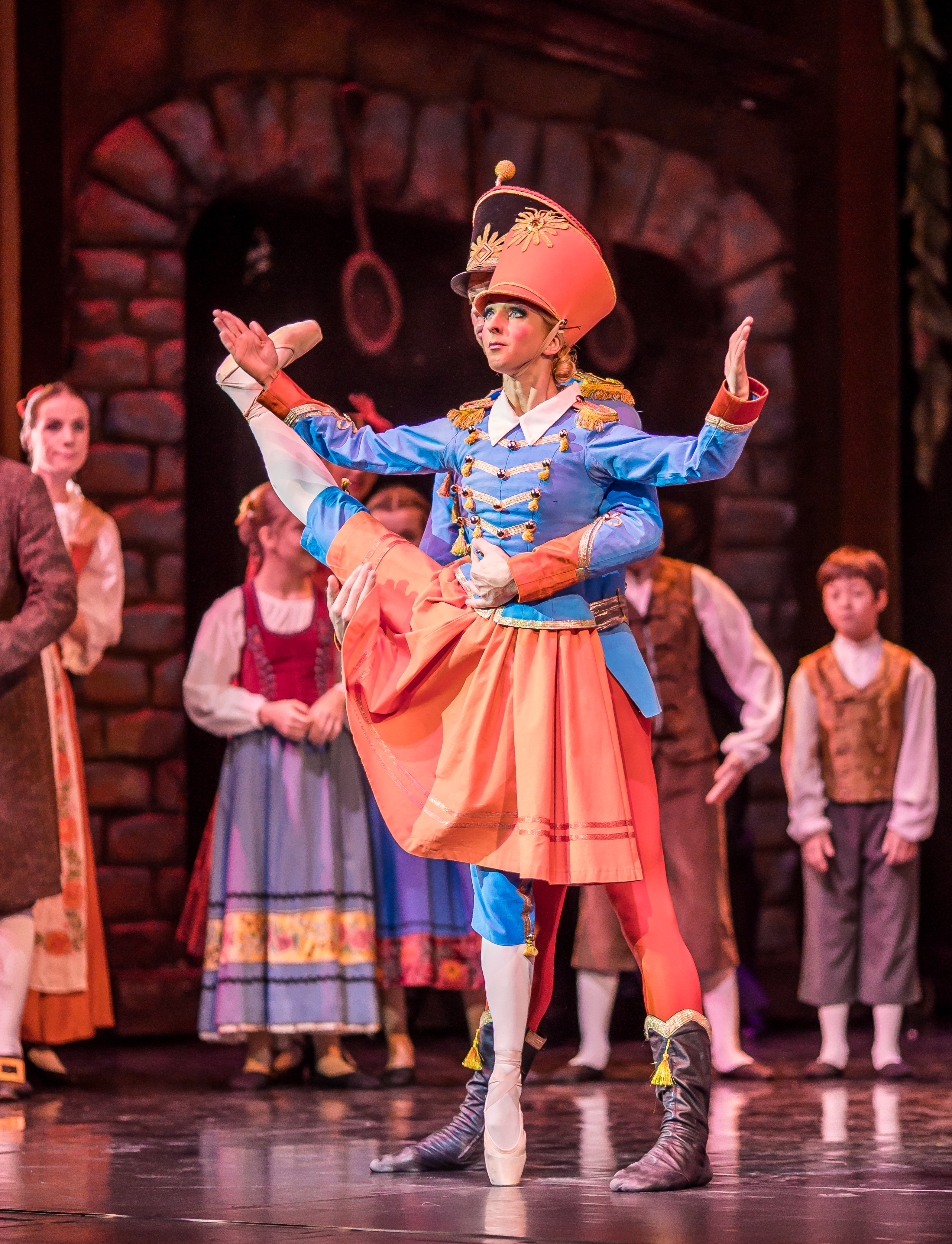 A ballet in two acts by Pyotr Tchaikovsky
Libretto by Marius Petipa,
adapted from the fairy tale by
E. T. A. Hoffmann and Alexandre Dumas
World premiere at the Mariinsky Theatre in Saint Petersburg on December 18, 1892
Premiere at the Estonian National Opera on December 3, 2010

The Christmas month in the Estonia National Opera starts with a magnificent production by Ben Stevenson! Even the most impossible dream will turn into a lovely, enchanting reality. The beautiful musicby Tchaikovsky will send the audience alongside Clara to the mystical world of candy, the Mouse King, toy soldiers, flying cooks, an enormous
Christmas tree, the Christmas Eve, and dancing. The Nutcracker by Tchaikovsky is one of the most well known and loved creations of the composer, the music has inspired several choreographers to retell this colourful Christmas fairy tale by E. T. A. Hoffmann and Alexandre Dumas in the language of dance.