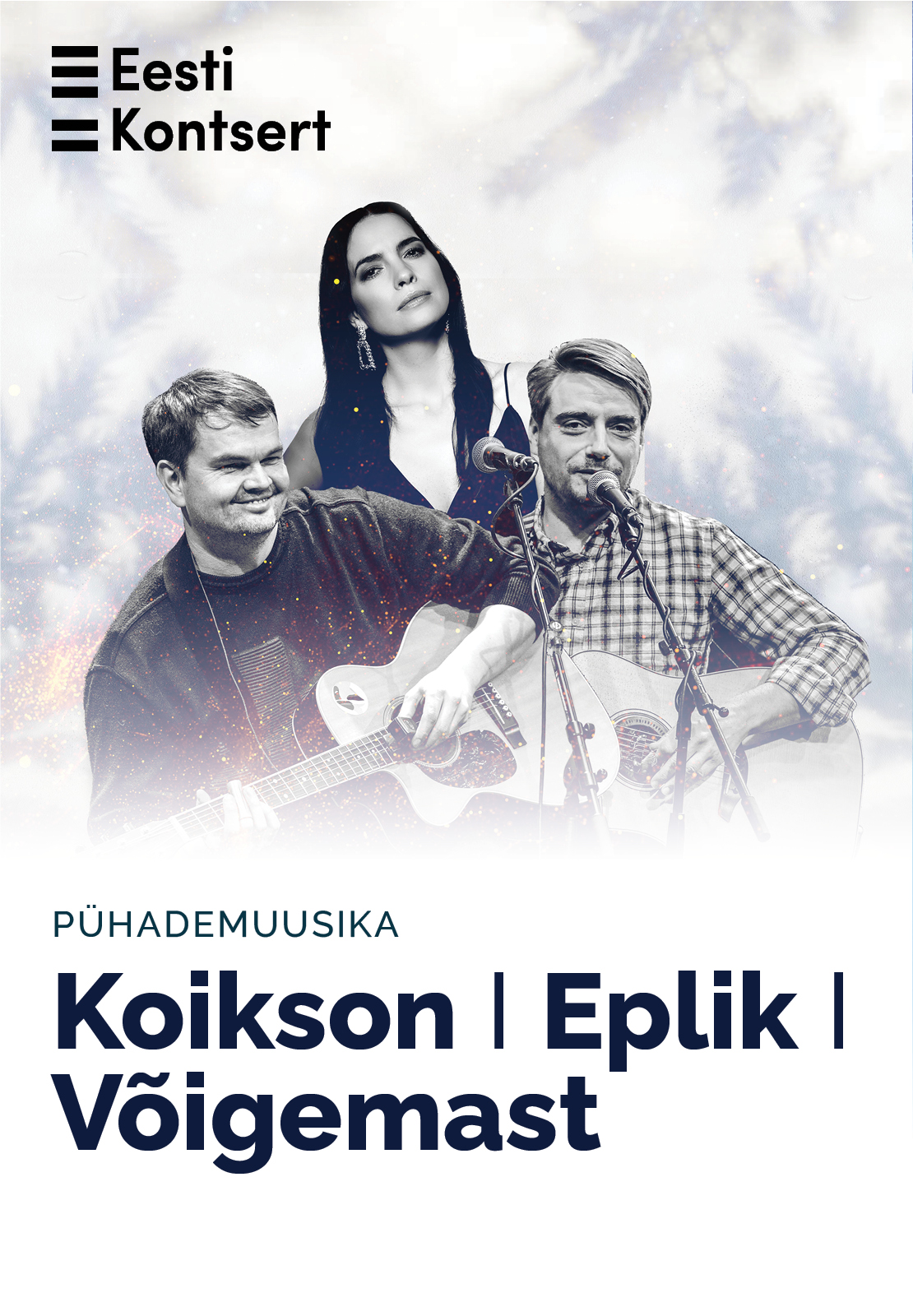 
The year was 1996 when two young men from Rapla decided to form a band for which the local music world was absolutely not ready. The band Joyguns, as they called themselves, wrote and played rock pieces about girls and feelings and dreamed of conquering America. Although back then, Joyguns did not give any concert for which tickets were sold, they decided to reunite a quarter of a century later. The first album “This Summer Month” has been completed, which pays homage to Estonian pop classics: Toivo Kurmet, Uno Naissoo, Kustas Kikerpuu, and the expat Estonian classic Peeter Kopvillem and others.

Liisi Koikson, who is also contributing to the record, and the VHK string orchestra conducted by Rasmus Puur, whose orchestral arrangements will add new layers to Joyguns’ songs, will join the duo at the spirited year-end concerts.

The main value that Eplik’s and Võigemast’s recent collaboration holds is undoubtedly the celebration of the best of Estonian pop music. They do not try to elevate these stories to today by force; the roots of fresh arrangements are clearly rather in the time decades ago…

… these are pieces about first love, beautiful spring days, and beautiful sunshine – if you close your eyes, you can even imagine that the room is getting warmer and the sun’s rays penetrate the thick cloud cover.