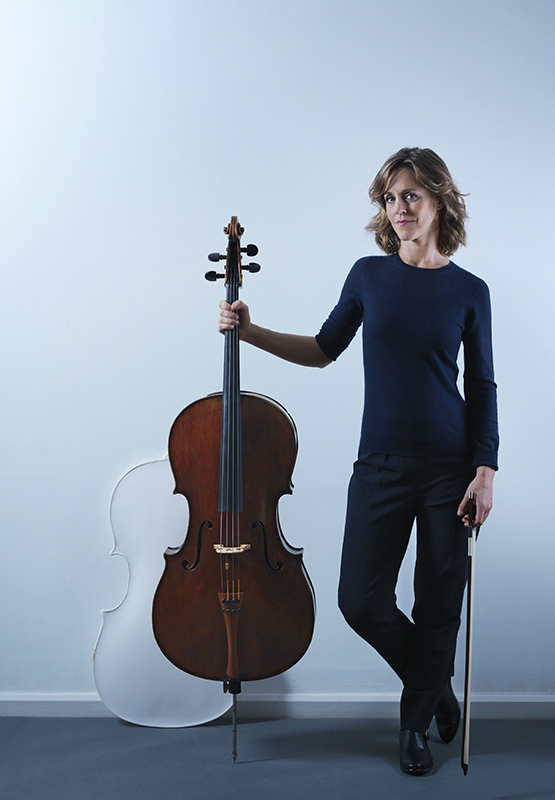 The NHK Symphony Orchestra will give an exclusive concert in Tallinn with its chief conductor Paavo Järvi as part of its second European tour. The history of the orchestra dates back to 1926; the orchestra received its modern name in 1951, when it became part of the Japanese National Broadcasting. The concert tour includes nine European cities, including London, Paris, Vienna, Amsterdam, Berlin and Brussels. The concert features the world-famous cello soloist Sol Gabetta.

The concert will take place in cooperation with the Japanese Embassy in Tallinn and with the agency Harrison Parrott.