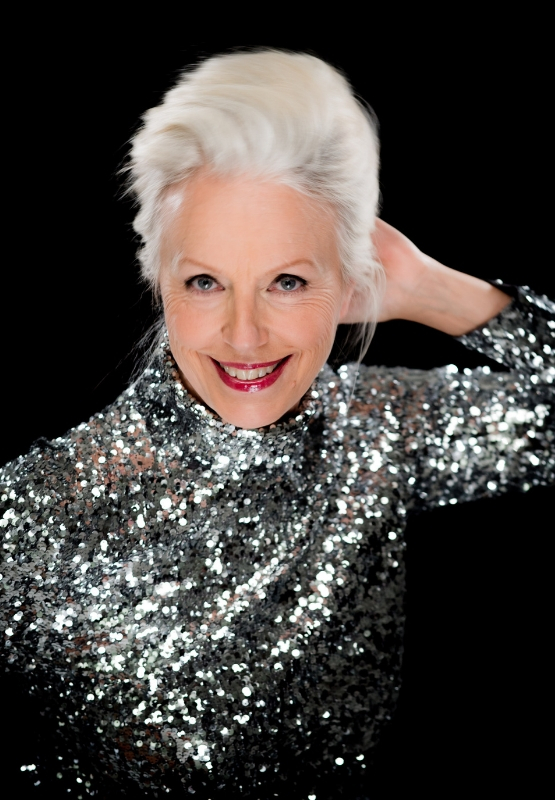 
A three-part evening featuring music pieces inspired by moonlight.
The first part of the concert presents music from Romantic and late Romantic era, the second – the arrangement of Schönberg’s symphonic poem “Transfigured Night” and the third – both film and pop music arrangements. Here is the time for Marzi Nyman and Hugo Ticciati, the compiler of the programme, to shine. Musicians are phenomenal in combining different styles, playing classical music and improvising as a band – both with infectious energy.

Anne Sofie von Otter, one of Europe’s most famous mezzo-sopranos, the first time in Estonia. The singer has been awarded with the highest music awards and has performed on the stages of La Scala, Covent Garden, and Metropolitan Opera. She has a truly versatile talent – from Baroque arias to lieder, opera, and pop songs. She has received remarkable recognition in all these genres.

The concert is with two intermissions, duration approximately 3 hours.