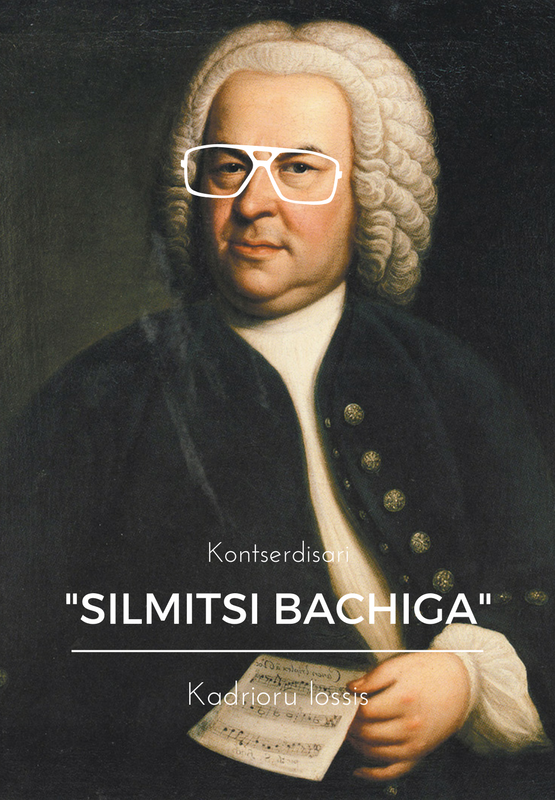 Lembit Orgse has studied under the most prominent piano teachers in Estonia – Reet Vanaselja, Bruno
Lukk, and Kalle Randalu, as well as prof. Vladimir Nilsen at the St. Petersburg Conservatory in 1988–
1990. His major projects include the performances of Johann Sebastian Bach’s French and English
suites as part of the series “Dances on Keys”, the performances of all Bach’s chamber sonatas with prominent Estonian string and wind instrument soloists, as well as harpsichord concerts with the Glasperlenspiel Sinfonietta at Bach festivals in Tallinn and at MustonenFest. Lembit Orgse is one of the most varied keyboard players in Estonia, possessing equal mastery of the piano, harpsichord, hammerklavier, and other historical keyboard instruments.