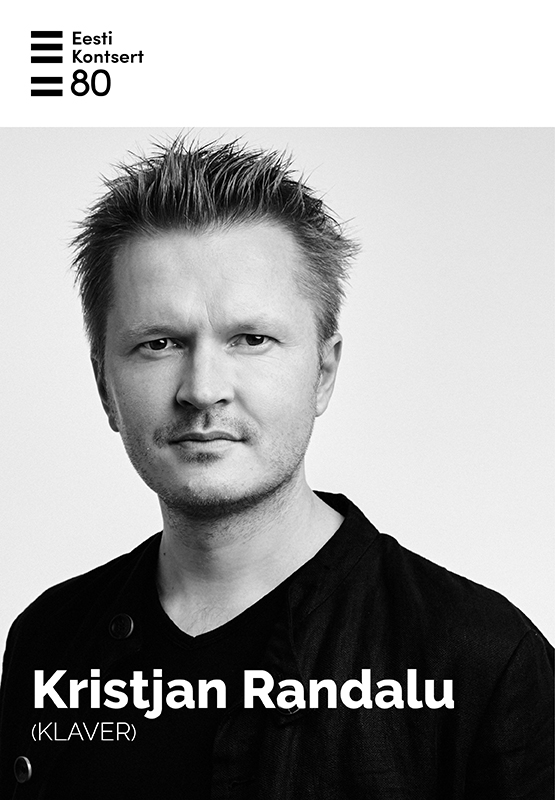 Kristjan Randalu is a pianist, ensemblist, composer in whose work one can spot dark colors and melancholic undertones, breathtaking technical superiority, while his interpretation remains nobly conservative and formally clear. Randalu is an artist who fits very well on the stages of New York, Paris, and London, as well as in the middle of Estonian forests and bogs.

Concert series “Liederkreis” introduces the audience to the vocal cycles of seventeen composers. The song series with a pervasive motif have both musical and poetic value – they are like novels in music. Often, vocal cycles represent the character’s physical and psychological journeys. You will also hear jazz arrangements of the cycles at two concerts projects of the series.