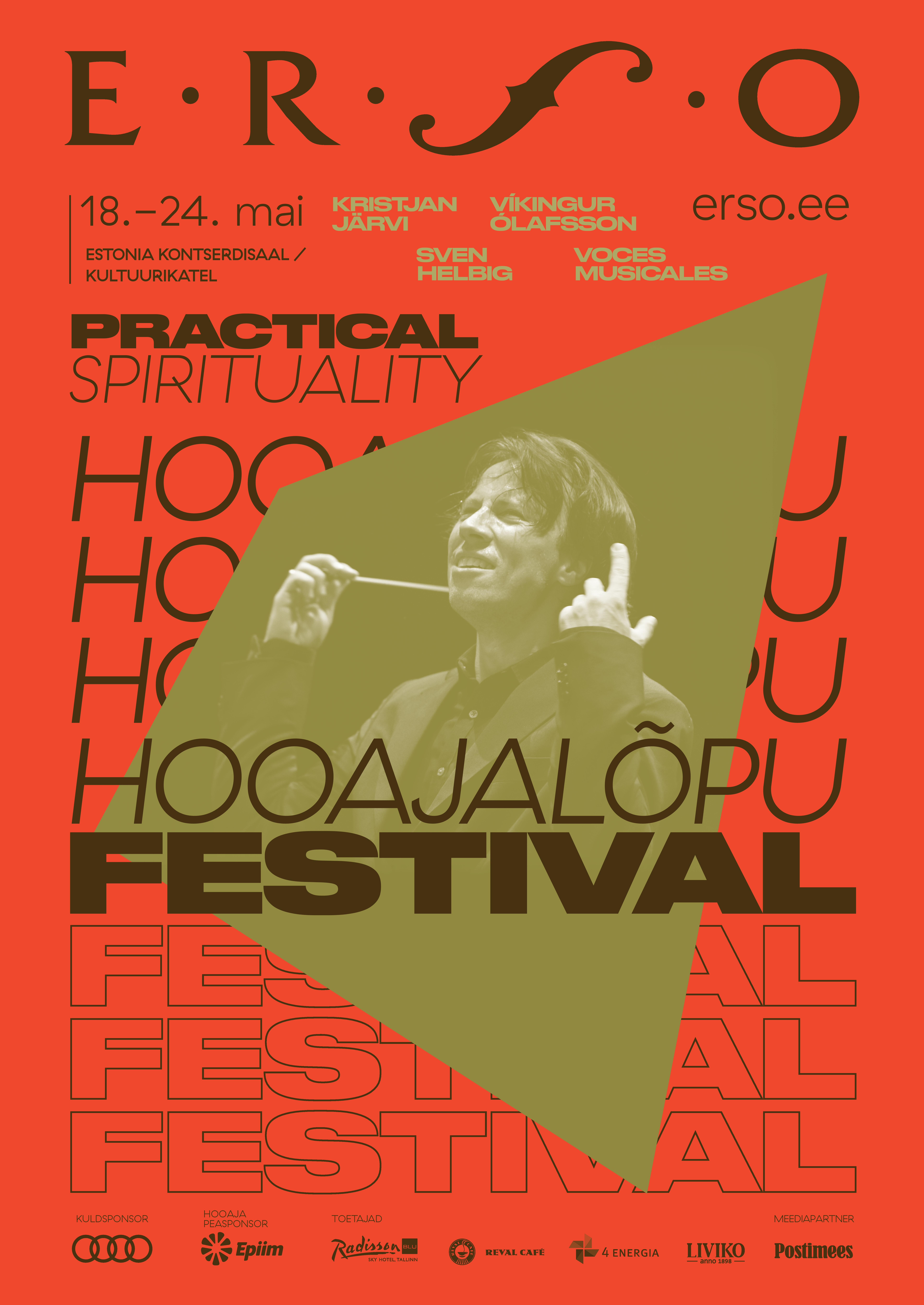 The chamber concert From ICE to EST brings together musicians from Estonia and Iceland. The Icelandic pianist Víkingur Ólafsson performing with ENSO is a rare combination of passionate musicality, explosive virtuosity and intellectual curiosity. He is one of the most original younger generation pianists who has given solo concerts in many prestigious concert halls around the world and performed with famous orchestras and conductors. In 2012, at the age of only 28, he established a chamber music festival in Reykjavík, which has since become an annual event. The festival immediately received the prize of the Music Event of the Year in Iceland as well as a special prize for innovation. Ólafsson has also been the artistic director of the Vinterfest festival in Sweden since 2016.

Instead of a traditional end of season concert, ENSO will end its concert season with an end of season festival, which demonstrates the ability of a symphony orchestra to bring together music and musicians more broadly than allowed by the usual format of concerts on Friday evenings. The initial concept for “Practical Spirituality”, a festival produced by ENSO and Kristjan Järvi, was the search for meaning and transcendence in music, and the idea of music as a means for perceiving religion, cosmic vibrations and harmony. A festival of the same name was already held in June 2017 in Leipzig, with the MDR Leipzig Radio Symphony Orchestra as the main partner to Kristjan Järvi, the leader of the festival.

Concert is produced by ENSO