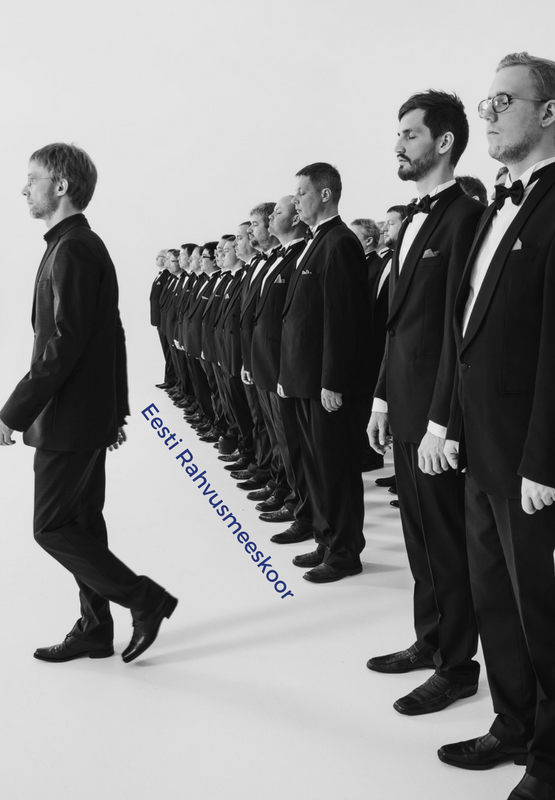 The Estonian National Male Choir is the indigenous backbone of Estonian music, which on the one hand, carries the powerful tradition of male choirs, and on the other hand, is a collective without whom no large musical event takes place. In front of the choir stands for the sixth season the chief conductor Mikk Üleoja – a musician who has accomplished a lot. Üleoja was named Conductor of 2014. Mart Saar’s album (Annual Award from the Cultural Endowment of Estonia and the best choral record of the year) and Galina Grigorieva’s author’s album “In Paradisum” (Best Classical Music Album Award of 2015 Estonian Music Awards), which was created together with cellist Allar Kaasik, were both recorded under the directions of Mikk Üleoja and gained a lot of recognition.