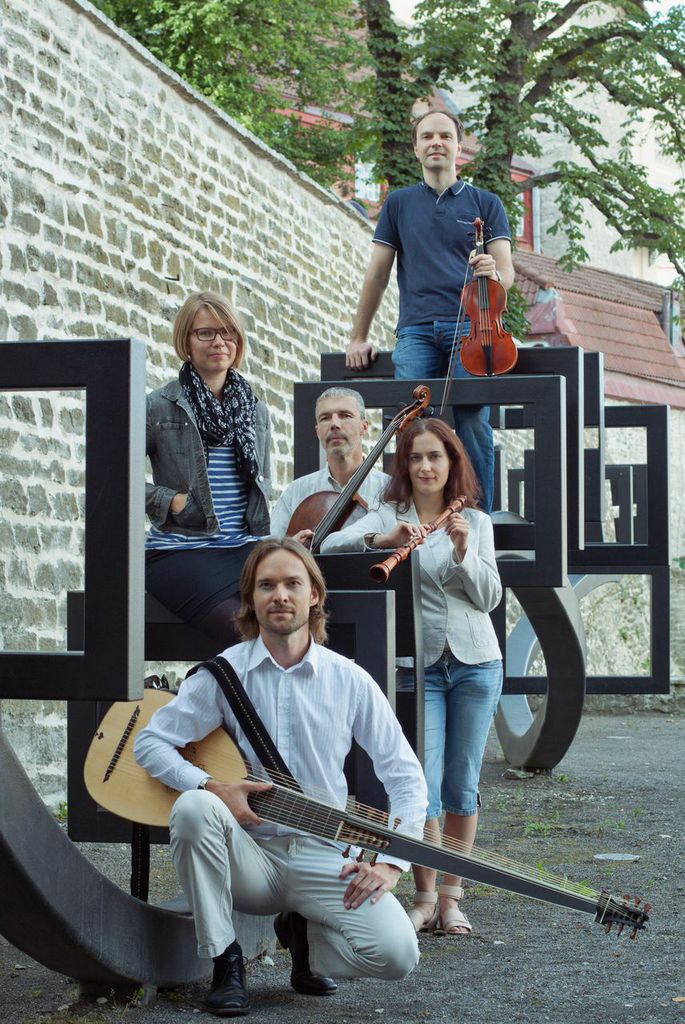 The core members of this band, formed in 2014, are young musicians who have studied historical interpretation in Central Europe, lead by Meelis Orgse and Saale Fischer, who are complemented by countertenor Ivo Posti and other musicians in this programme. The band’s repertoire ranges from early baroque to classicism.