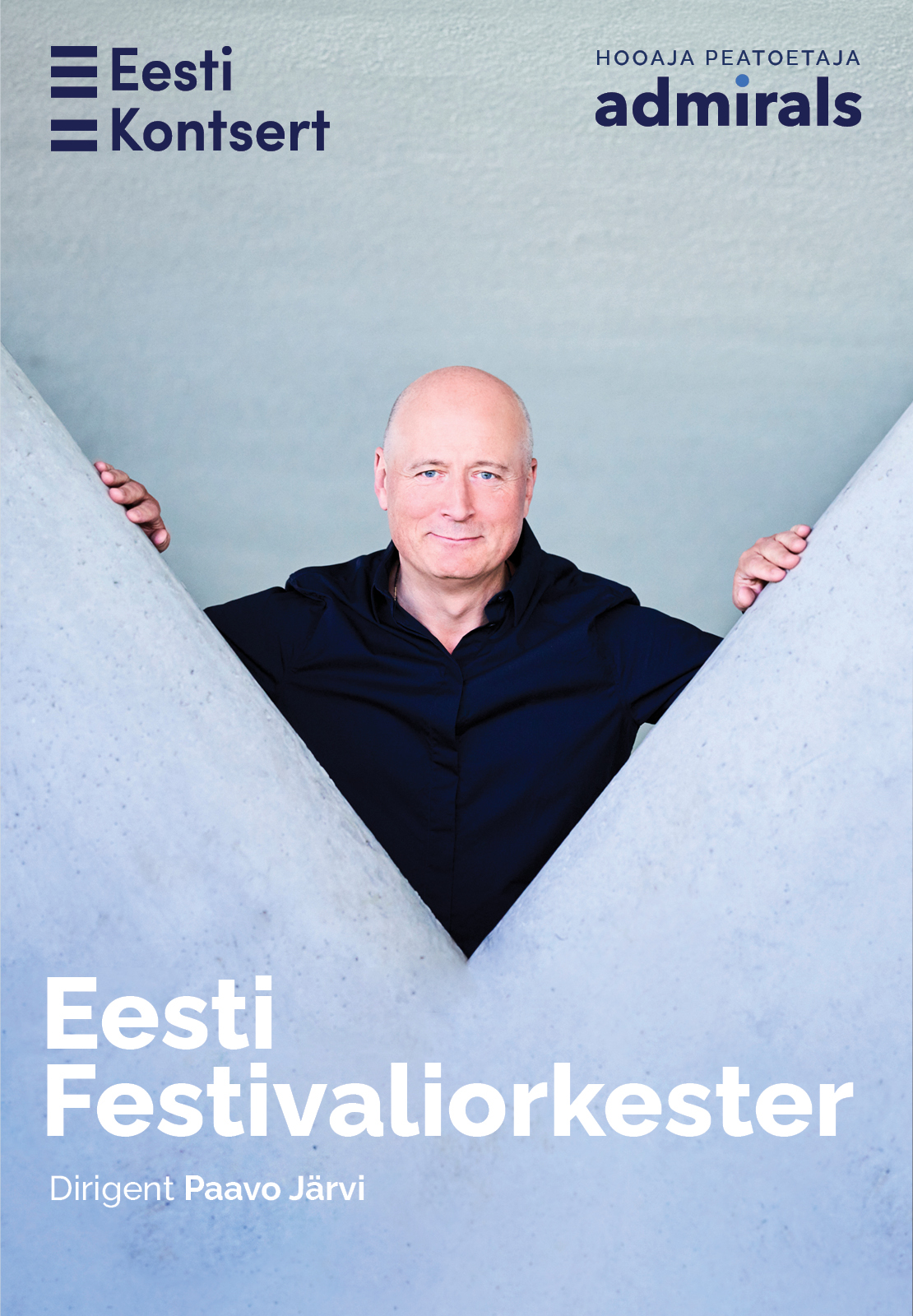 The Estonian Festival Orchestra, to which the domestic and international press has given a great deal of praise, is a highly welcomed guest not only in Estonian concert halls but also on the world stage. Several years have passed since the last foreign concert at Tōkyō Suntory Hall because the domestic concert life and guest performances have been disrupted for the reasons known to everyone. Several tours of the Estonian Festival Orchestra have been postponed for an unknown period, including a performance at Carnegie Hall in New York that was supposed to have taken place a year and a half ago.

All the greater is the joy of the concert taking place in Tallinn, just before the tour in Finland and South Korea, right after the program has given its final touch. The main works of the concert are by Johannes Brahms and Jean Sibelius.

Opening concert of the season