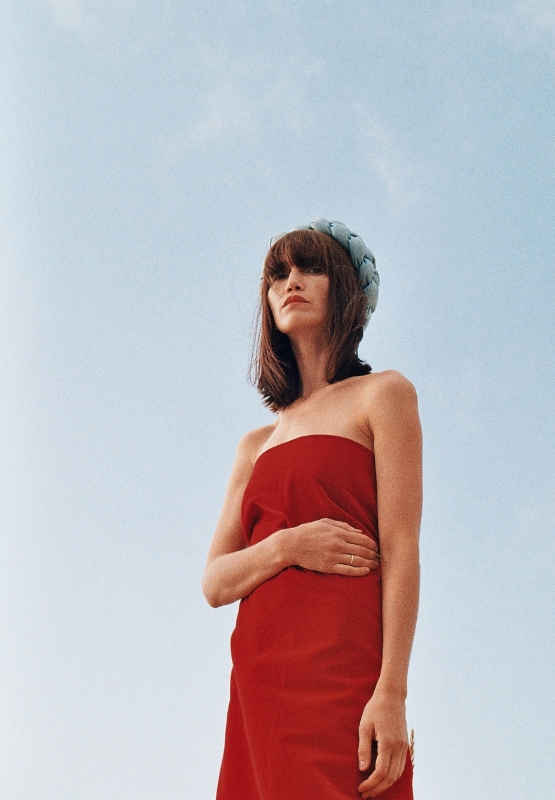 Singer and songwriter Anna Kaneelina is like an urban magician who is not afraid to share her inner world – she is charming in her vulnerability and earthly savagery. Her voice has been described as the voice of a crier in a desert filled with a power of fragility. Anna Kaneelina music mixes magic with depth – it’s an ethereal pop with toxic effect.

The acclaimed debut album released in early 2019 is set to be performed in a new way – the music will be played in special arrangement and the band will be enriched with a sound of 6-member chamber ensemble. This will give listeners the opportunity to experience music through a new prism, as instead of the usual 5-member band, there will be 11 musicians on stage – all adding new energy and layers to the music.

Renowned video artist Alyona Movko uses micro-photos of microorganisms by science photographer and neurobiologist Heiti Paves to create concert visuals to support the feeling of a music. In this way, science, music, and video psychedelia merge into one living organism.

The musical arrangements are made by Raun Juurikas, a composer with an original and recognisable soundscape.

The concert is supported by Telliskivi Creative City