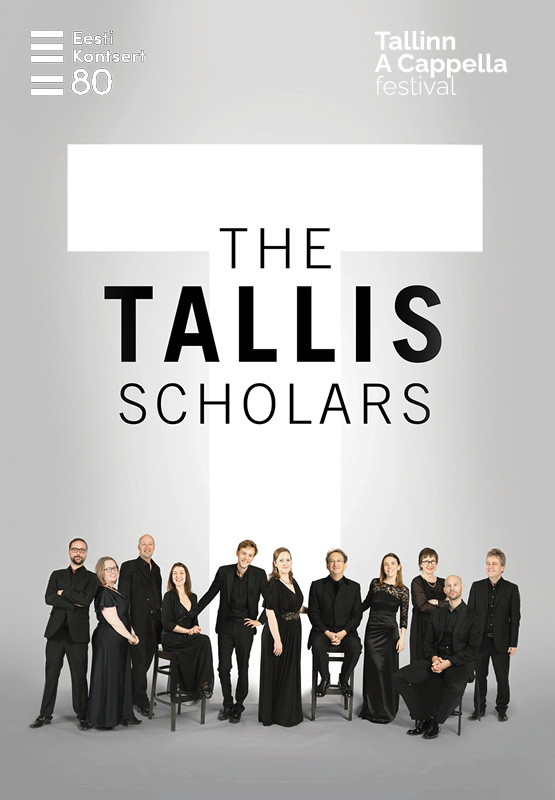 The Tallis Scholaris vocal ensemble was founded in 1973. Through their recordings and concert performances, they have established themselves as
the leading exponents of Renaissance music throughout the world. It is the beauty of the vocals and lcarity of the sound for which The Tallis Scholaris have become so widely renowned.

Although The Tallis Scholars has delighted the Estonian audience before, the first Tallinn A Cappella Festival is honored to host the ensemble again. The programme includes both contemporary and early music.