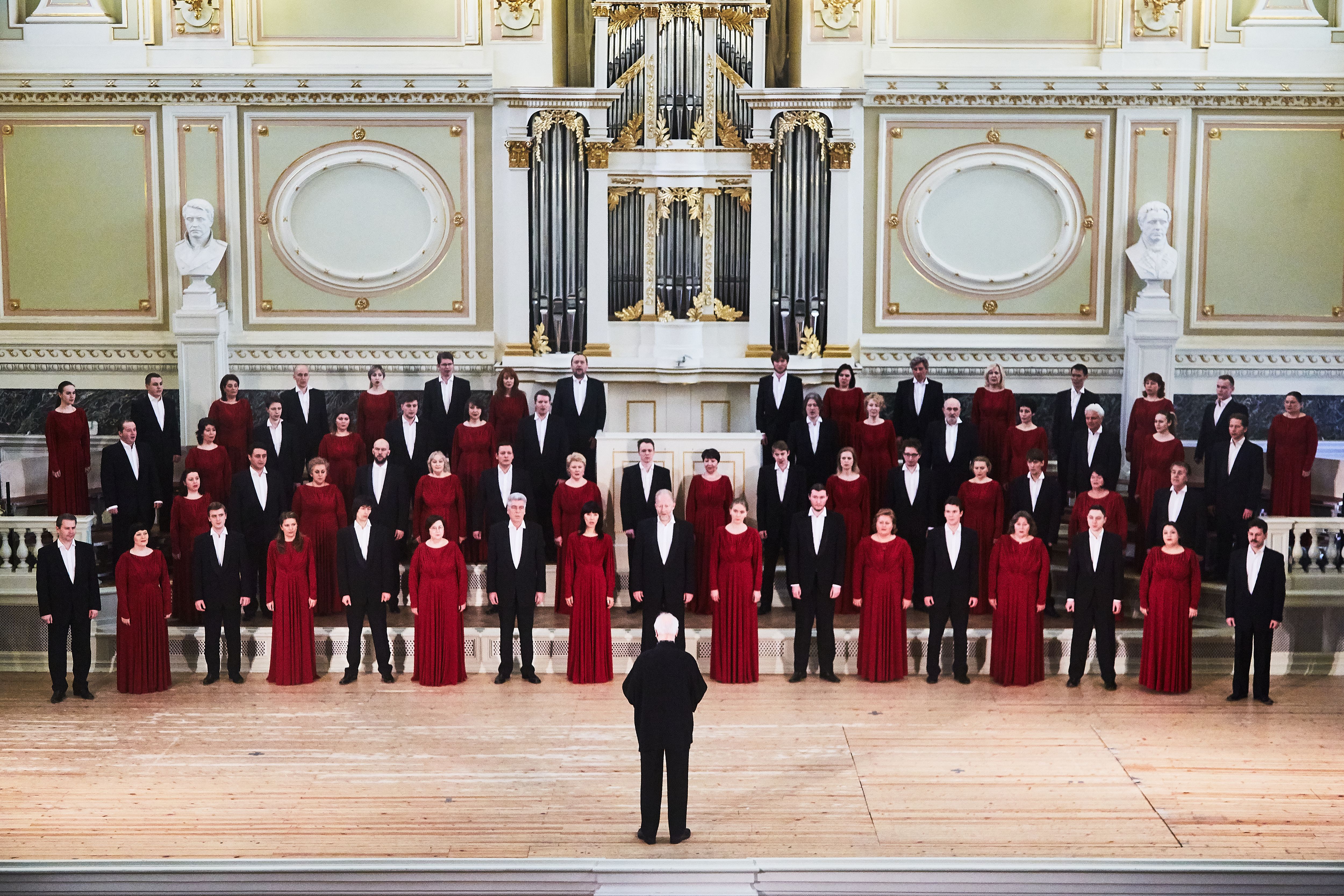 The St Petersburg State Academic Cappella holds a special place in the Russian musical scene. The cappella is as old as the city of St Petersburg itself and serves as the foundation for professional Russian musical collectives. The large mixed choir performs powerful Russian choir music. The choir’s conductor, Vladislav Chernushenko, People’s Artist of Russia and winner of numerous awards, has deservedly gained the love of his compatriots, as well as international acknowledgement. The choir will be performing the best pieces from Russian choir music – choir music that has been composed by national treasures such as Tchaikovsky, Rachmaninoff, and Sviridov.