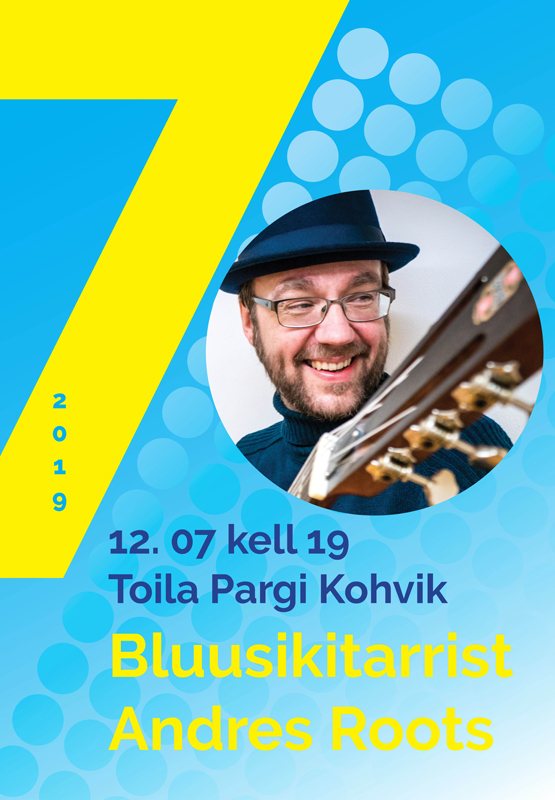 The book “100 Years of Estonian Music” introduces slide guitarist Andres Roots from Tartu as the “internationally best-known pure blues player among Estonian guitarists.” The Roots November solo album “Breakfast in September” was one of the top ten blues records in the UK and French radio markets in the winter, and also led the native of Tartu to the front cover of the UK magazine Blues in Britain in March.
Five of the earlier recordings of the author that was awarded the domestic Golden Disc for the collection “Roots Music” in 2017 has been declared the best blues album ever made in Europe by “Blues Underground Network,” an online magazine of Canada; Last year the listeners of the Severn FM radio in the UK also elected the musician from Tartu as Bluesman of the Year. Music by Andres Roots has been played on the radio continents on five continents and has been used in films for example by Peeter Simm and Katrin and Andres Maimik.