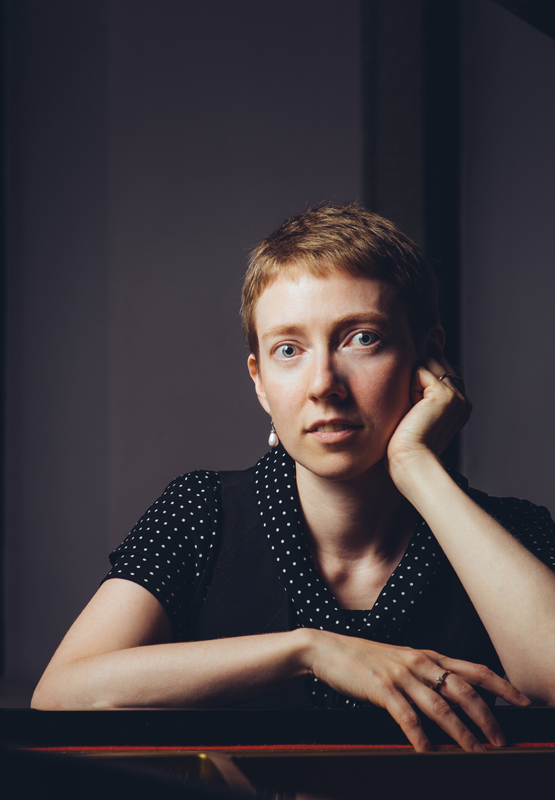 Irina Zahharenkova is one of the most beloved and internationally successful Estonian pianists, whose performances are characterised by a very idiosyncratic style, natural musicality, and marvellous piano work. Zahharenkova has recorded Bach’s Goldberg Variations and an album with Scarlatti’s sonatas to the Moscovian record company Classical Records. Her album with Mozart’s sonatas is coming out in 2018, and a recording of Beethoven’s 6 Partitas is also on the way. At the Piano Festival, Zahharenkova will be performing a very demanding solo program. If Ravel’s three-part „Gaspard de la nuit“ is famously a touchstone for pianist virtuosity, then Rachmaninoff’s gigantic Piano Sonata No. 1, inspired by Goethe’s „Faust“, is so complex and dense that very few pianists have had the guts to perform it in front of an audience.