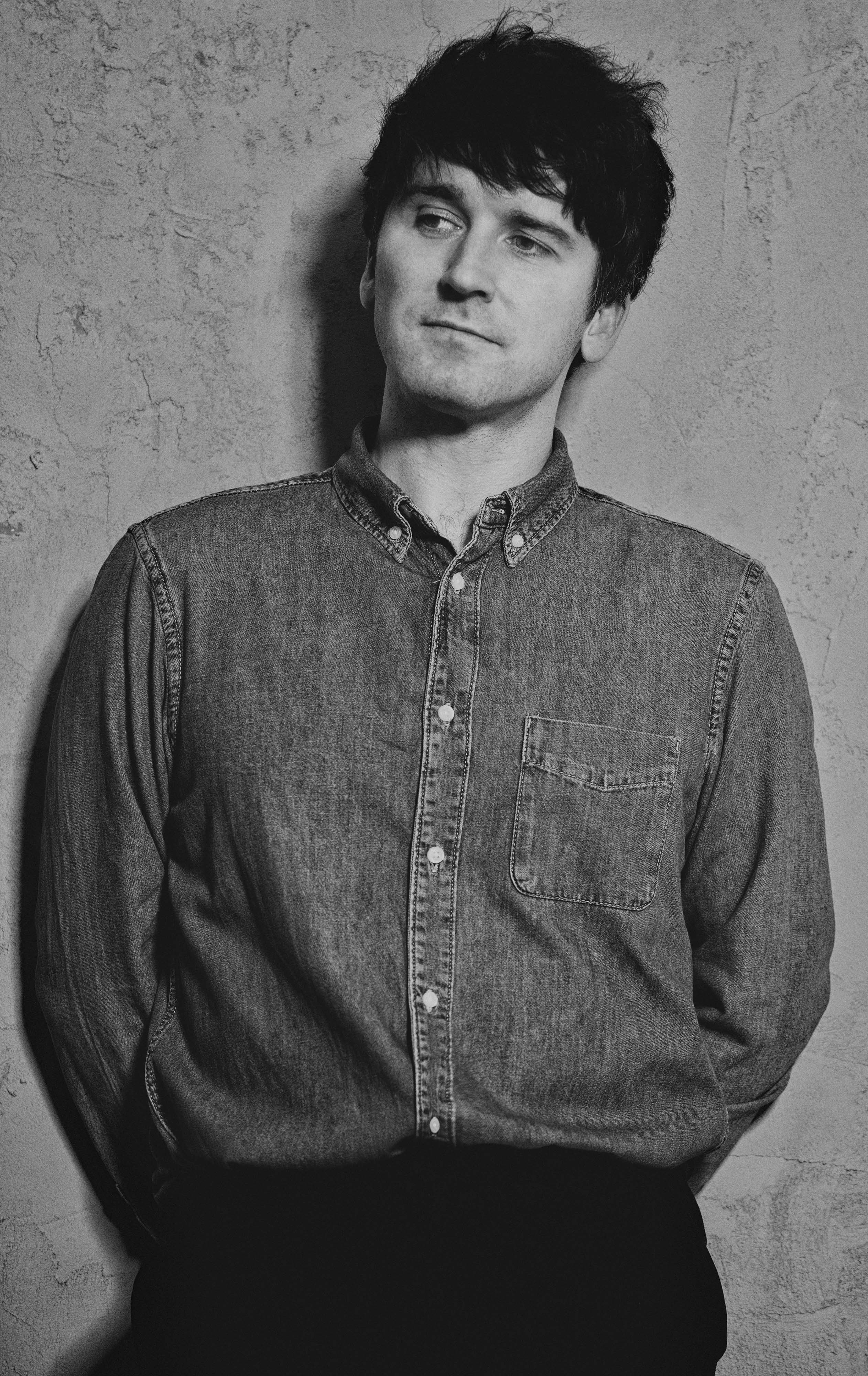 In cooperation with the Embassy of Poland, the concert is supported by the Adam Mickiewicz Institute MARCIN MASECKI is one of Poland’s most unique musicians who performs on keyboards, composes music for film and theatre, organizes festivals and oversees music events. Masecki’s musical ventures include various styles, and the skilful fusion of different genres blurring the line between high art and entertainment- which has become a trademark for the musician. Masecki has performed several times as a guest of the Jazzkaar festival in Tallinn. Marcin Masecki’s “Estonian Symphony” – commissioned by the Adam Mickiewicz Institute, celebrates the 100th anniversary of diplomatic relations between Republics of Estonia and Poland. Unfortunately, the symphony was not publicly performed in 2021 due to the special circumstances caused by COVID. The four-part piece is inspired by Estonian and Polish folk music.

Marcin Masecki’s cycle “Mazurkas” for solo piano is based on a well-known Polish traditional dance, in which the author found material for improvisation. The cycle has also been released on CD at the author’s interpretation. Masecki’s orchestral piece “Polonaises” uses the characteristic rhythm of the Polish dance (known to the whole world through Chopin’s works) but speaks to the listener in the language of modern music.