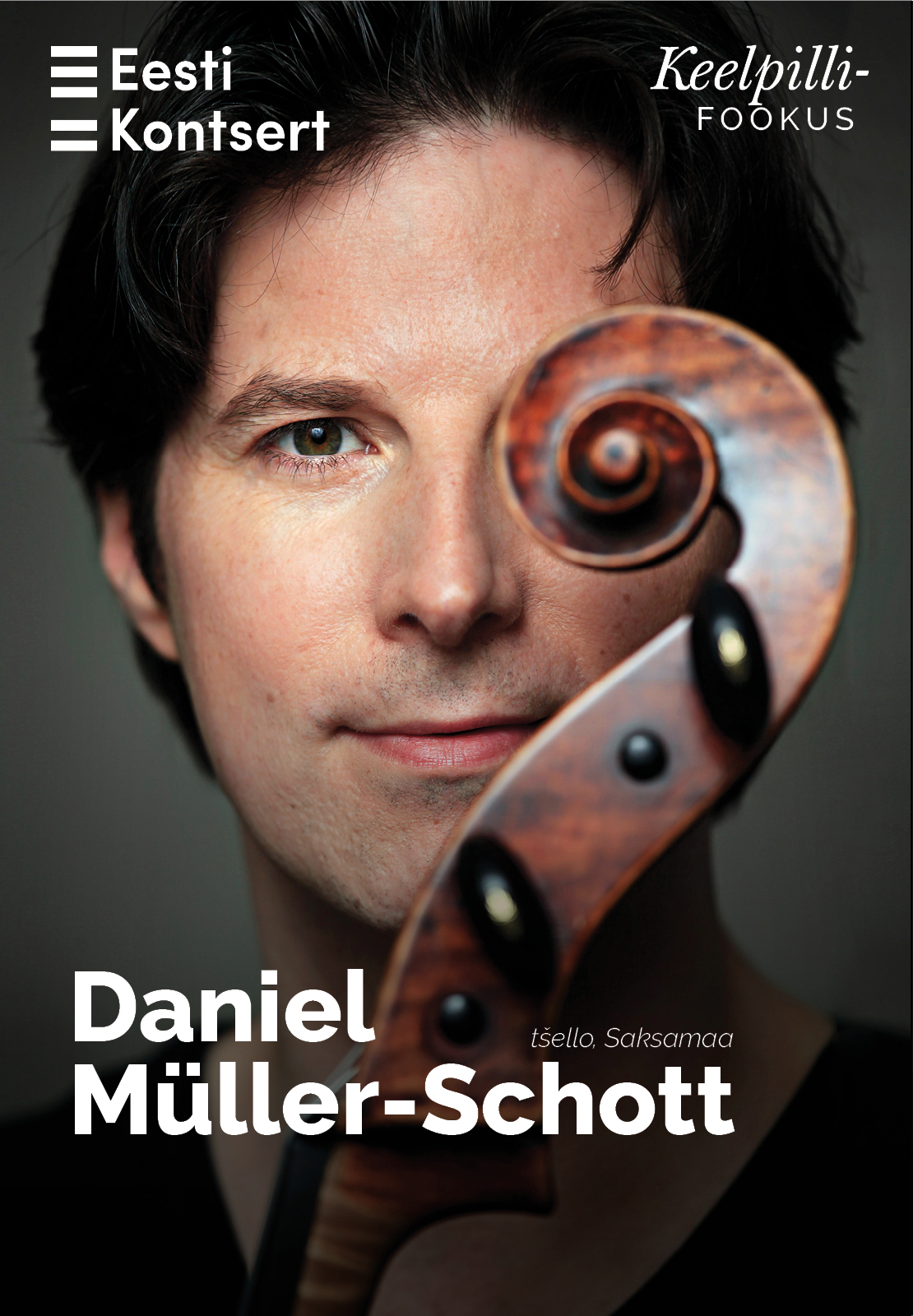 Daniel Müller-Schott, a German cello virtuoso, is one of the world’s leading cellists. His stardom began at the age of 15 when he won first place at the 1st International Tchaikovsky Competition for Young Musicians in Moscow. Since then, the brilliant musician has performed as a soloist with almost all notable symphony orchestras and many important orchestras. Chamber music and solo repertoire are also important to him. He gives a concert with a cult solo cello repertoire extremely well suited for the string festival.

“String Focus” will fill the stage of the Estonia Concert Hall for three days with heavy artillery of string musicians from the world of music. You will hear various interpretations and virtuoso performances, as well as a meditative solo evening and visions of future musicians.

The string music is powerful, moving, and full of romantic feelings. The string instrument is simultaneously singing, velvety, bright, lush, full-bodied, fragile, and delicate – the instrument that most accurately imitates the human voice, to which each artist adds a unique touch.