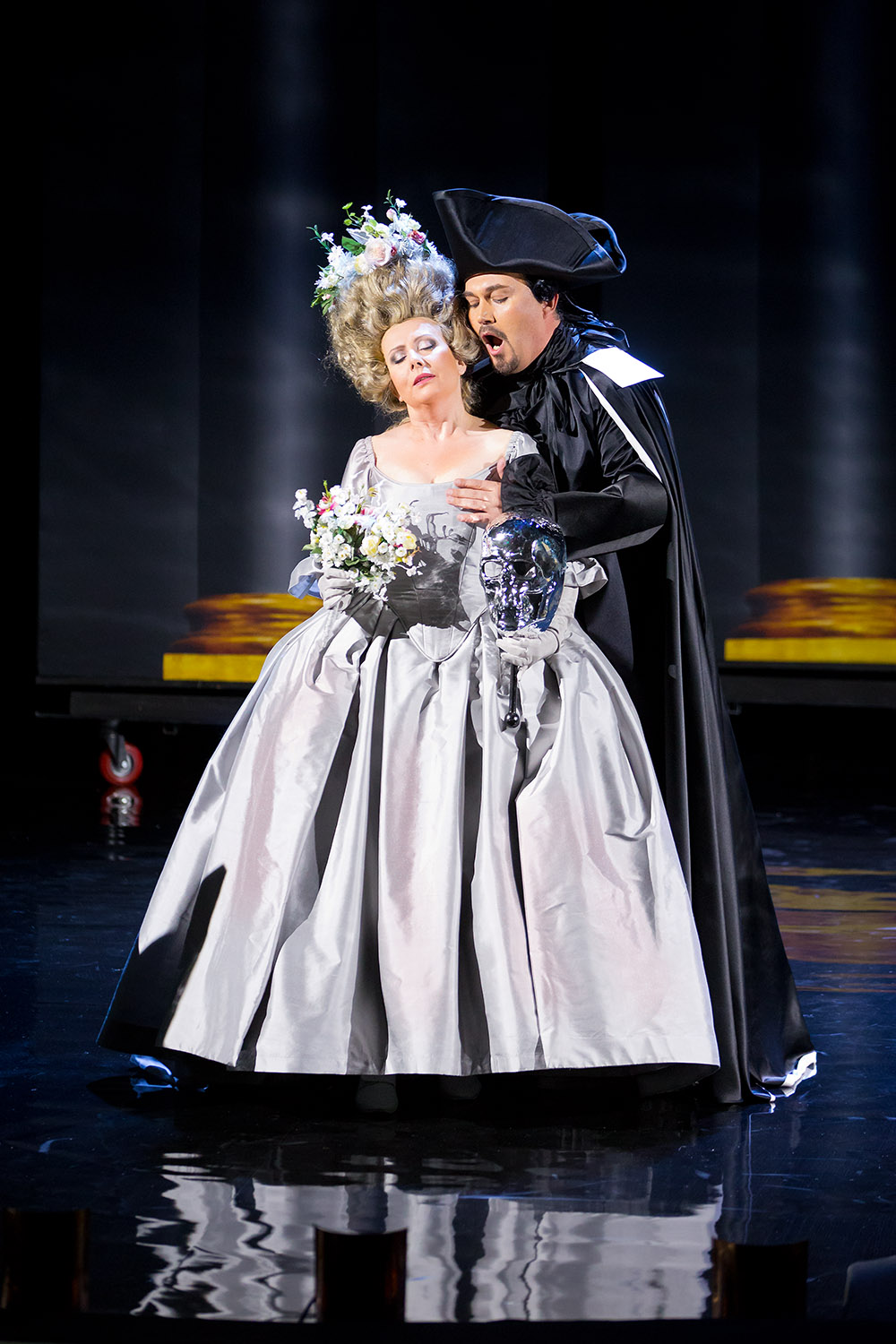 Mozart wrote Don Giovanni in 1787, commissioned by the Prague Opera House. Just a year earlier, the Prague audience had received the Marriage of Figaro with ovations. At that time, immediately, a new work was commissioned from the twenty-two-year-old composer. The author of the libretto Lorenzo da Ponte, with whom Mozart had repeatedly collaborated, came up with the story of womanizer Don Juan. The subject proved extremely inspiring to young Mozart. In a very short time, he managed to create a work that amazes both by the originality of the musical solutions and the perfection of the form and the maturity of the sound.

Don Giovanni plays an important role in the repertoire of the world’s most important opera houses. Since the premiere in Prague in 1787 to this day, there has never been a year when this famous opera would not be on stage.

Nowadays, the theater has attracted the attention of audiences by performing operas by Wolfgang Amadeus Mozart and Polish composers 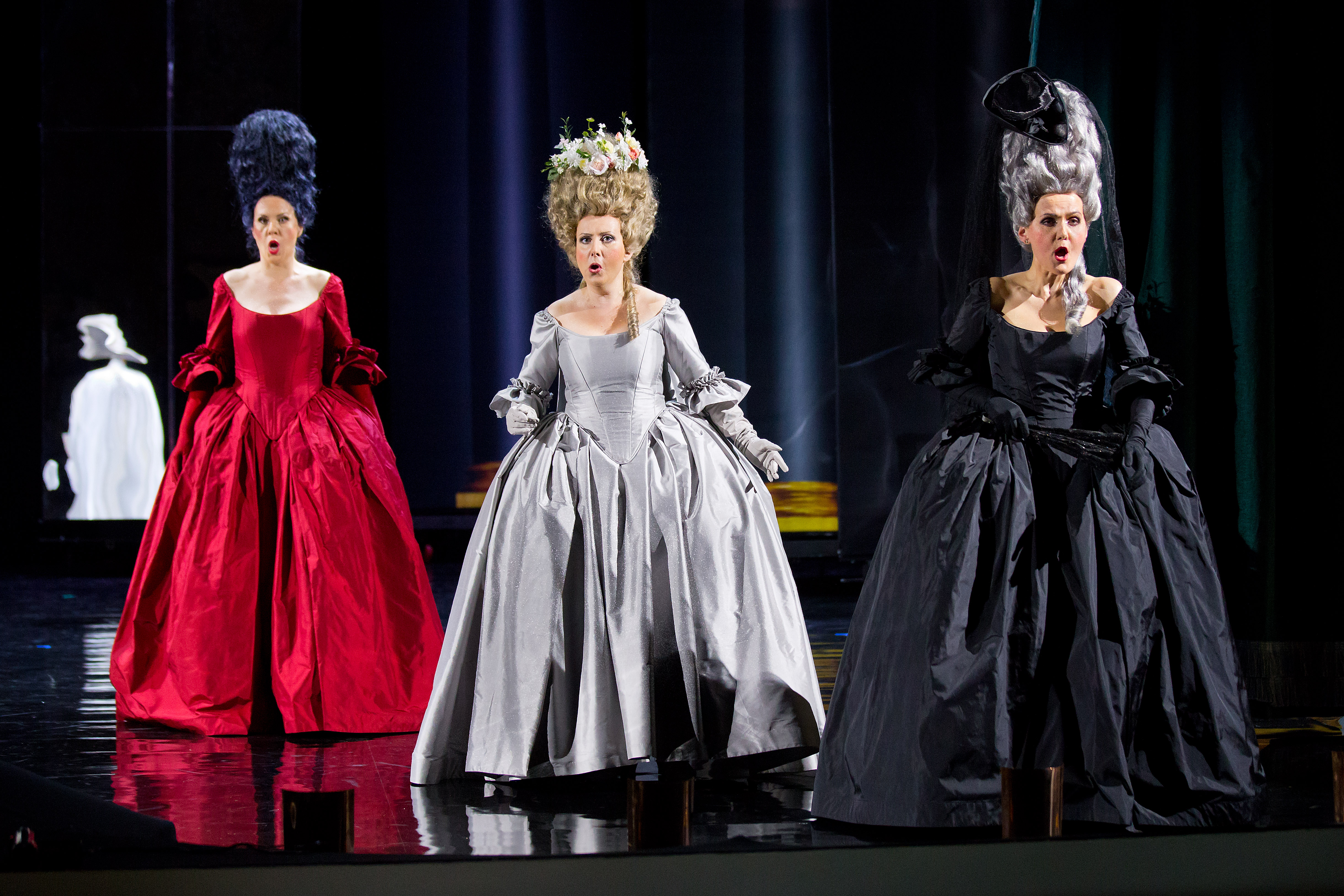 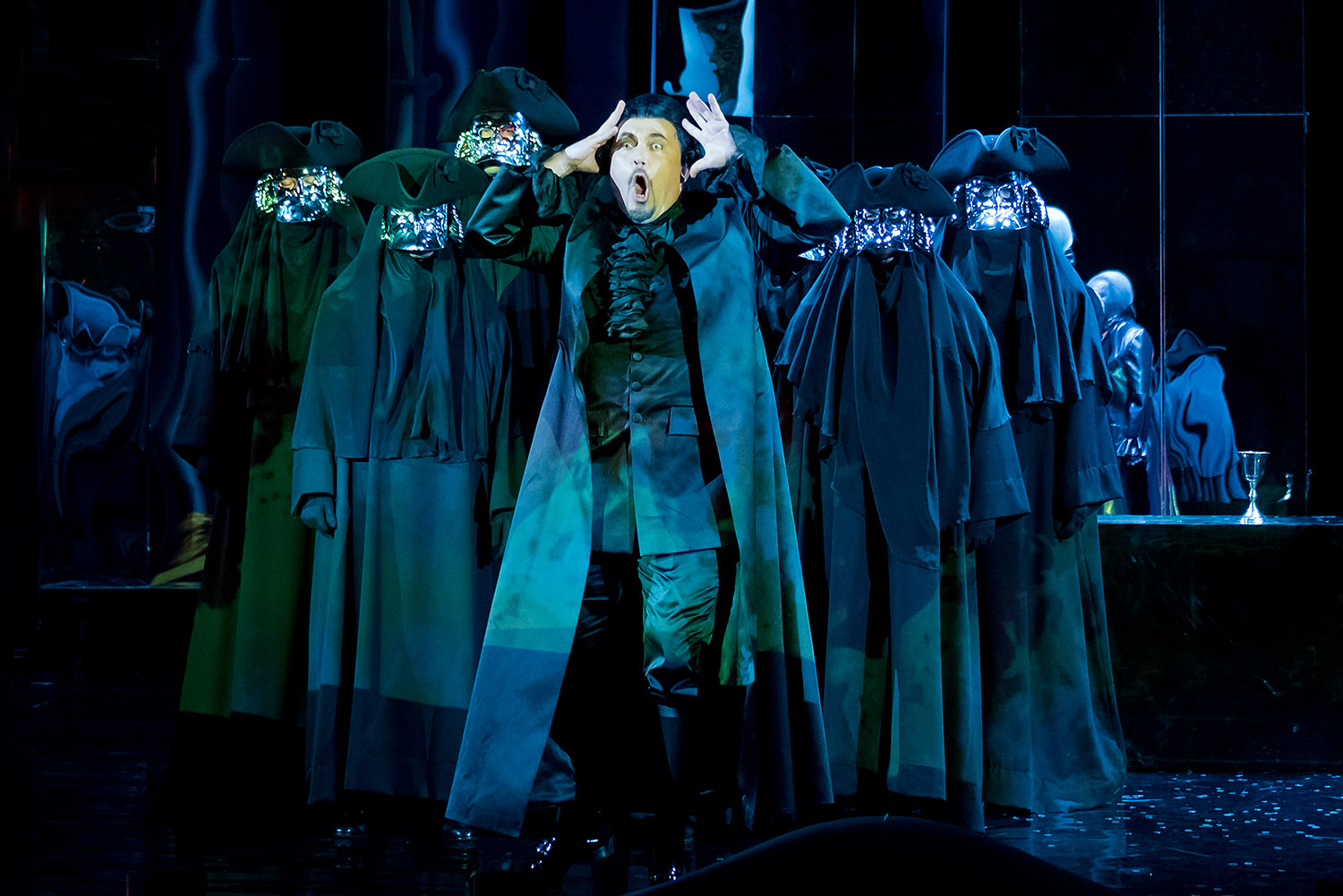 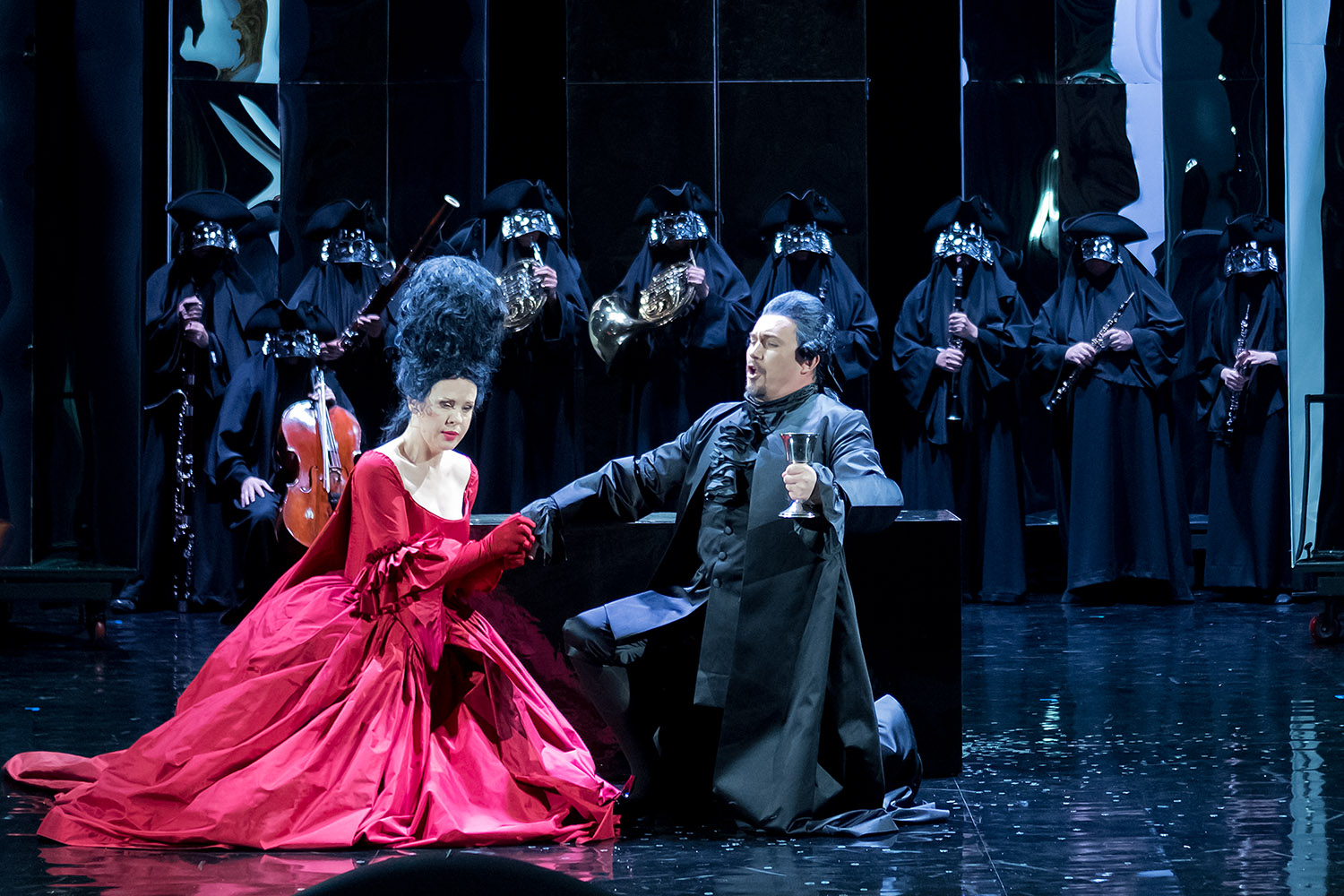 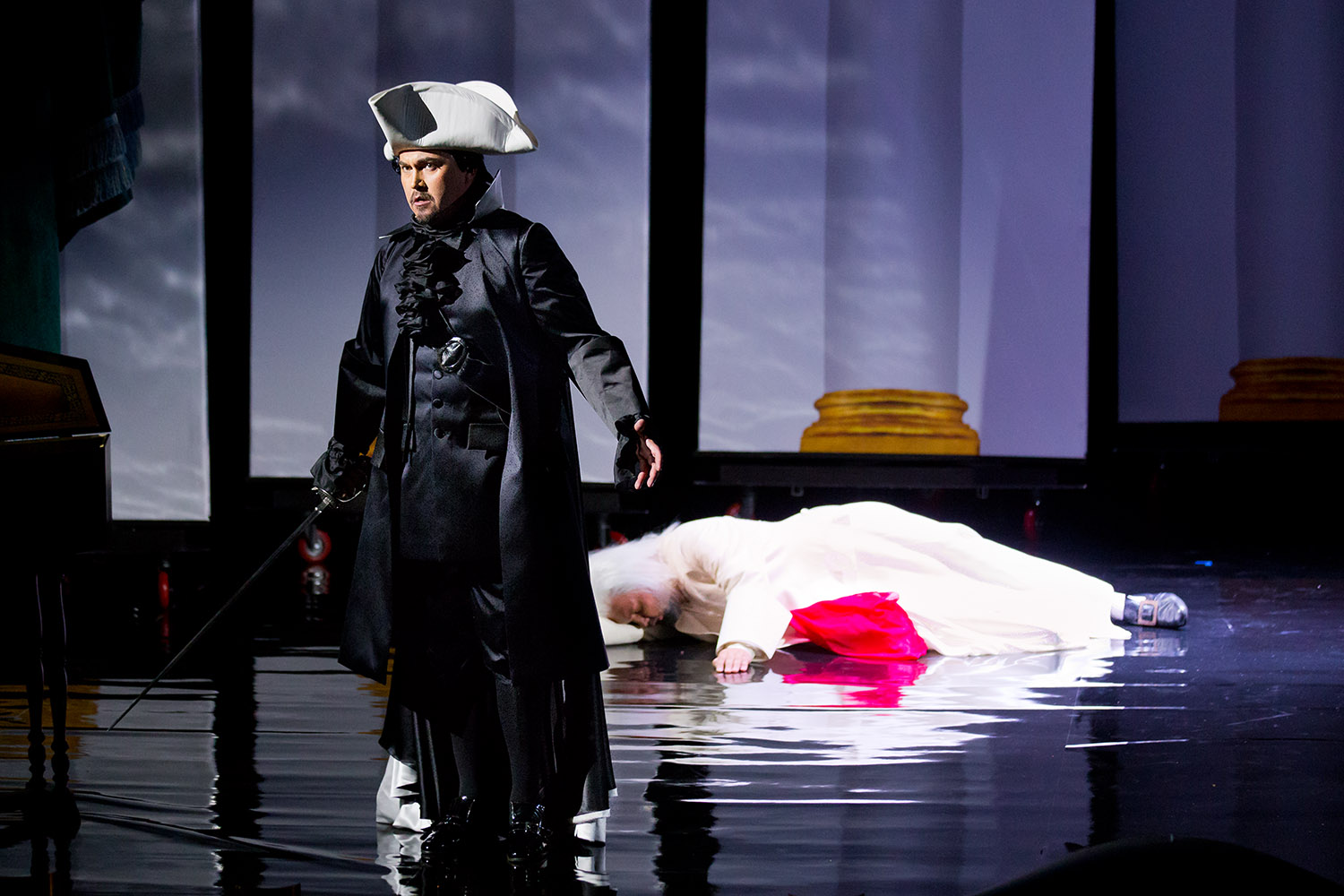 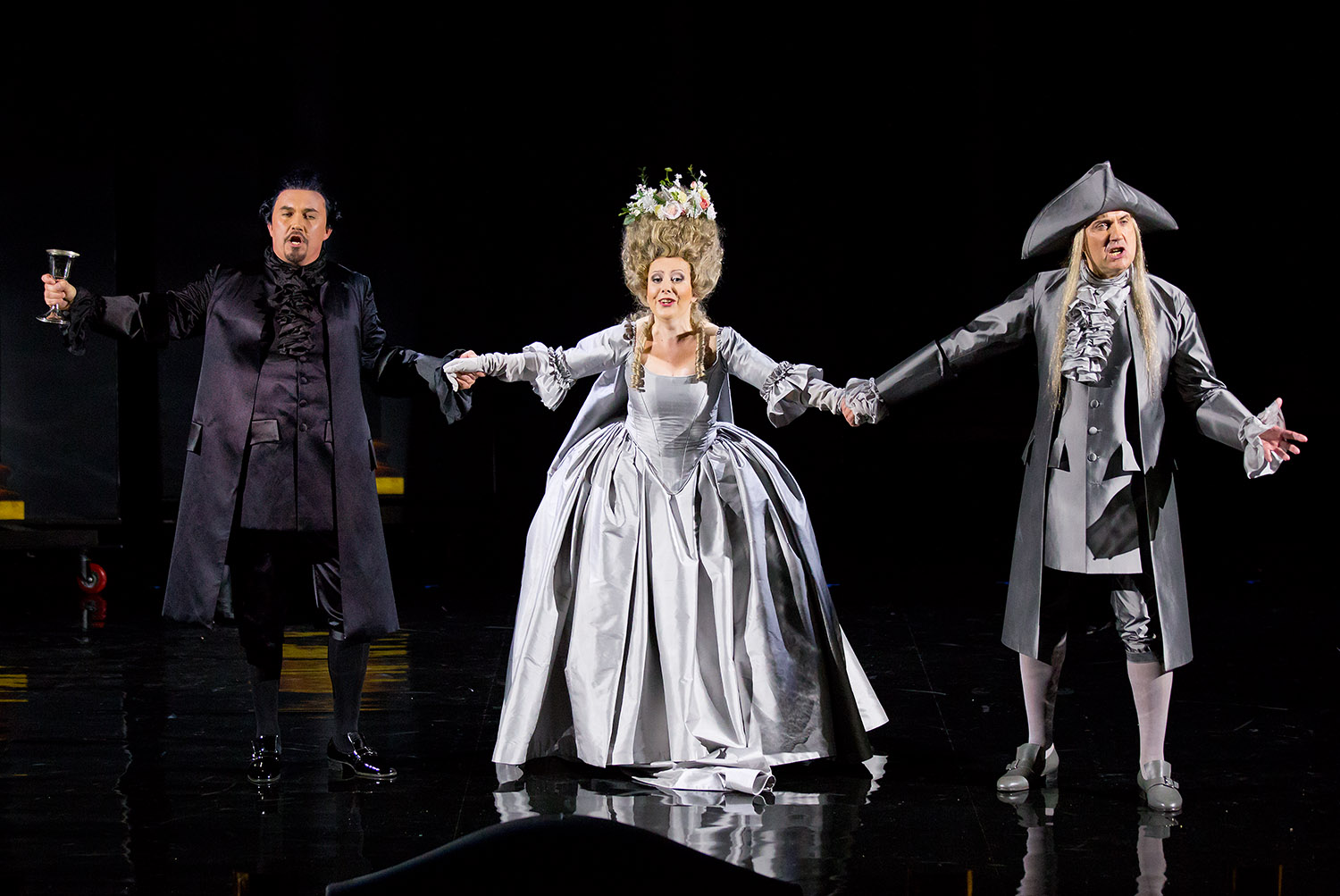