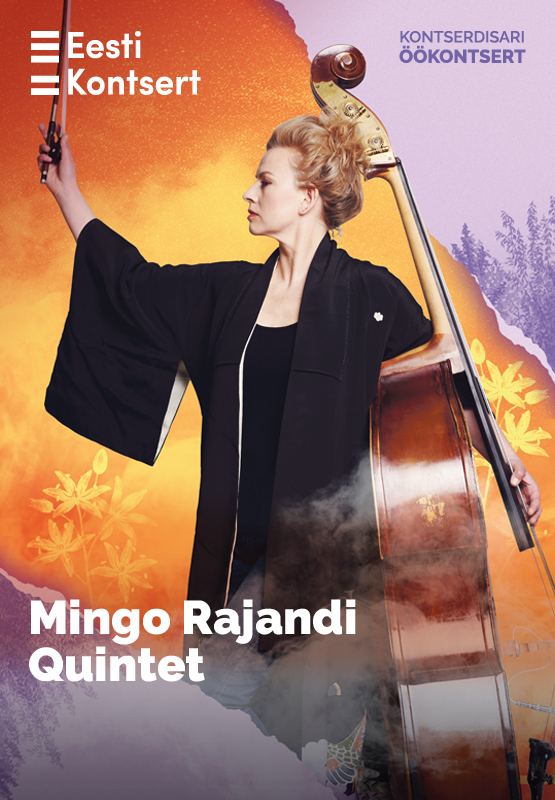 The Mingo Rajandi Quintet takes listeners on a poetic night journey. In the works of composer and double bassist Mingo Rajandi the polished composition, free improvisation, and interdisciplinarity will have a meeting place. Rajandi’s music gets its initial impulse from the form of a song and is based on carefully selected lyrics by contemporary authors. The musical material allows even in looser soundscapes and improvisations to unroll, progressive rock ecstasy and humorous perspectives can grow out of ambient reflections.

The five members of the ensemble, each with a strongly personal musical handwriting, together form a unified organism, the internal combustion of which in live concerts can rise to high temperatures. The Mingo Rajandi Quintet has released the album “To Be” (2020), which was also nominated at the Estonian Music Awards in the category of the best jazz album and was nominated in the category of “Jazz Ensemble of the Year” last year. As a composer, Mingo Rajandi has won the Estonian Theater Award for Best Original Music for her production “Double Bass” (2020) and the title of the Jazz Composer of the Year (2020). In addition, she was nominated in the “Jazz Musician of the Year” category last year.