In June, Sigismund von Krahl’s ‘Eesti Mängud. TÖNK’ will be performed at the Raadi airplane hangar. The performance will tell the story of the importance of games in the development of humans and features the music of Trad.Attack!

Why did our usually quite rational ancestors decide to spend their hard-earned energy on pointless endeavours in winter? They pretended to be giraffes on dark nights by using the shaft of a broom inserted through the sleeve of a coat or used commodities to create a tönk, an entirely useless object. What do our folk games say about our society, dreams, or loneliness?

Games have had a significant importance in the development of humankind. According to historian Johan Huizinga, the Homo sapiens, the wise man, is succeeded by the Homo ludens, the playing man. He said this in 1938, long before Nintendo and computer games.

‘Eesti mängud. TÖNK’ is a performance based on music. Trad.Attack!, a band whose works are closely connected to our folklore, will take the stage. The venue of the performance, the Raadi airplane hangar in Tartu, which is in close proximity of the Estonian National Museum, is therefore a very meaningful and the most logical place for the performance.

‘Eesti mängud. TÖNK’ will premiere at the Raadi airplane hangar in Tartu at 8 p.m. on 10 June.

The performances are dedicated to the centenary of the Republic of Estonia.

Please note! The performances will take place at the Raadi airplane hangar in Tartu (Roosi 83). As this is a hangar building, we recommend guests to dress accordingly and consider the weather. 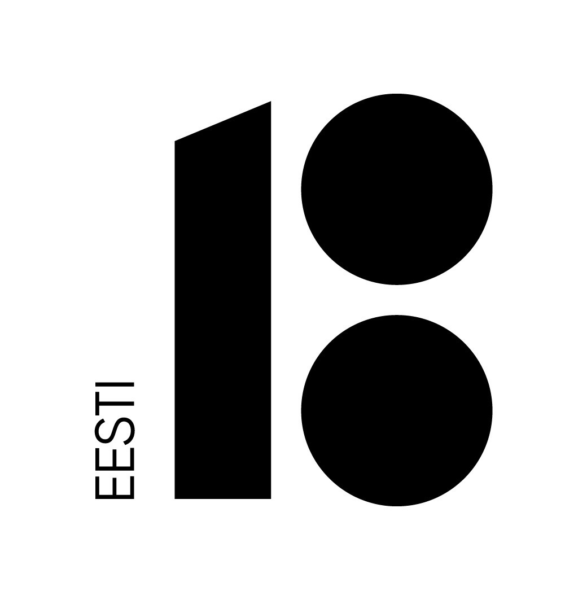 Saaremaa Opera Festival. Rossini. „The Lady of the Lake“