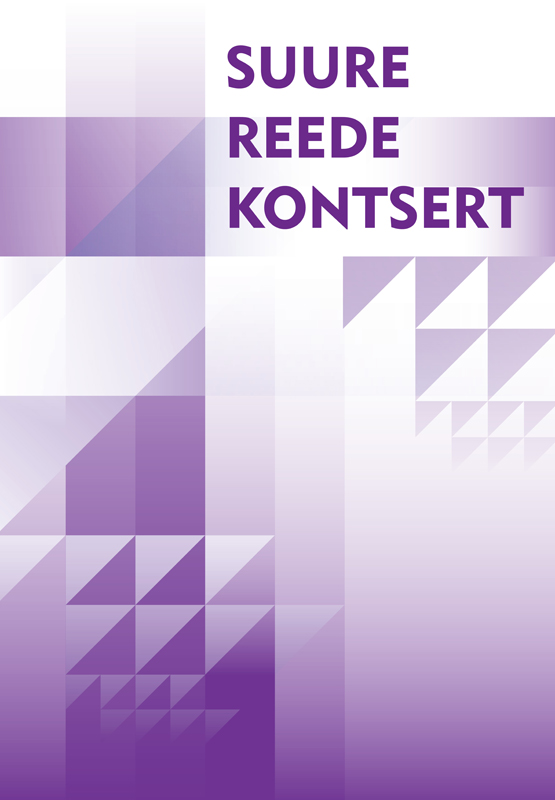 James MacMillan’s (1959) “Seven Last Words from the Cross” (1994) is an evocative piece, in which dramatism and resolution resound in bright colours. The piece is based on four texts of the Gospel, which bring out Christ’s seven last sentences that, according to MacMillan, are also in logical order. The gravitas of the music is impressive – it is not overly complicated nor minimal, but rather multi-dimensional like space-time itself.

„Scottish composer James MacMillan’s “Seven Last Words from the Cross” experimented on the audiences with strong tools: having neo-Romantic violin solos at some points, then frighteningly long silences or screeching clusters of chords in between choral bursts. The fact that this form is generally foreign to the western church added to the ritual effect. MacMillan’s work heralded fear and blessing, serving as opium to the listeners. By the end of the concert half of the piece, the audience of the completely full church had become a silent stunned mass. The interior played a big part in this effect, with a massive wooden cross hanging ominously above the listeners. The perfect tuning between form and substance – the new church music with its rules and language plus the means of the modern church. The seven-part work was reminiscent of a musical kaleidoscope. At the beginning, I noticed the familiar contrasting principle, known from 20th-century music – the static choral singing disrupted by the orchestra’s nervous dance. The mood of parts III and IV was defined by the strikingly romantic 19th-century violin motifs. We heard the familiarly mournful ‘last breaths’ familiar thanks to Verdi’s operas, as well as the chilling intervals which the Byzantine church music was known for.“ Heili Vaus-Tamm