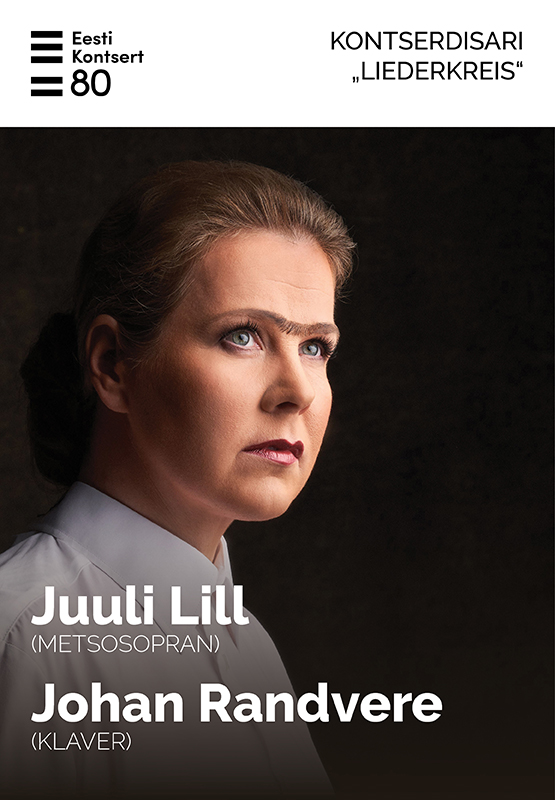 Juuli Lill’s deep mezzo enhances you with its rich timbre, and the singer’s acting mastery fills the songs with bright characters. The mood of this evening is dark and dramatic – a dangerous game of threat and flattery, the glow of fire under the ashes.

Concert series “Liederkreis” introduces the audience to the vocal cycles of seventeen composers. The song series with a pervasive motif have both musical and poetic value – they are like novels in music. Often, vocal cycles represent the character’s physical and psychological journeys. You will also hear jazz arrangements of the cycles at two concerts.