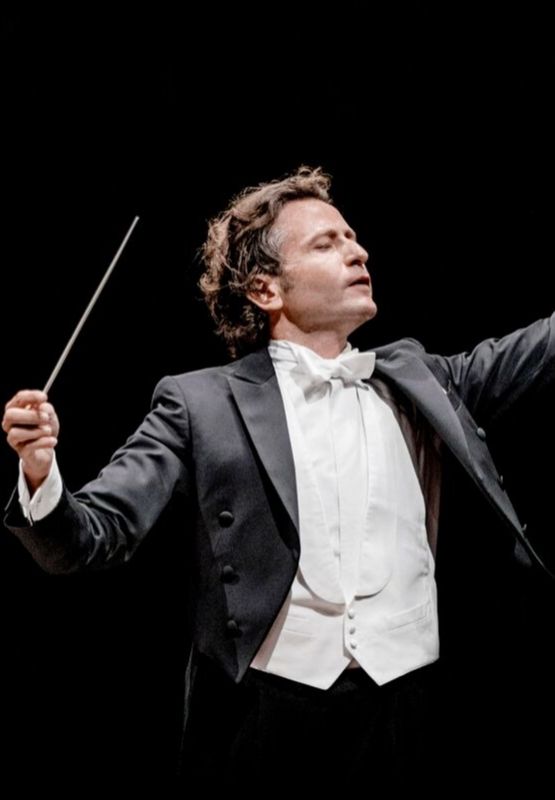 The dignified end of the season! The program promises powerful experiences both in terms of the selection of music as well as high-level performance.

In the performance of Patricia Kopatchinskaja, a violinist of Moldovan origin, critics emphasize the unconventional nature and the stunning freshness of interpretation. She is a young violinist awarded with Grammy, who won this high recognition with the Saint Paul Chamber Orchestra in 2018. The soloist has also been nominated as the premier instrumentalist of the Gramaphone magazine and the orchestras. Kopatchinskaja performs with the best orchestras in the world, such as the Berlin Philharmonic, and a dominant part in her repertoire belongs to the works by 20th and 21st century composers.