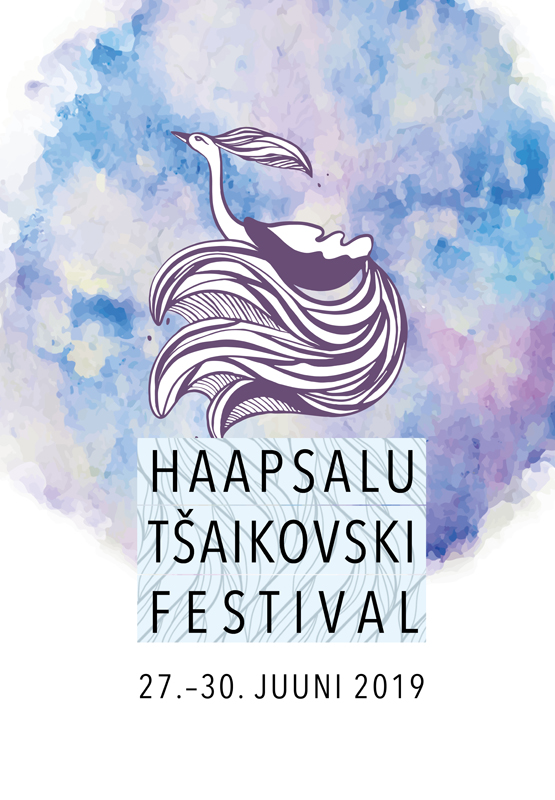 In 1751, it was decided to create a birthday surprise for the Russian Empress Yelizaveta Petrovna, and an ensemble with two dozen hunting horns was set up to play during the rest breaks of the Empress’s favorite recreation, hunting. The Empress and her companions were fascinated by the sound of the horns, and several horn orchestras were immediately formed in the court. Special music was created for them that was performed to celebrate court events. Such a way of making music was very expensive – one person played only one pitch, and the collusion requires a very high level of technical mastery. The Russian Horns was created in 2006 by Sergei Polyanitshko, and their fleet of handmade instruments have now grown to 106 horns, with 17 young Russian musicians playing. The Capella performs the court music of the past, as well as the arrangements of all kinds of works of classical music. All instruments are made by the instrument maker Vladimir Goloveshko.