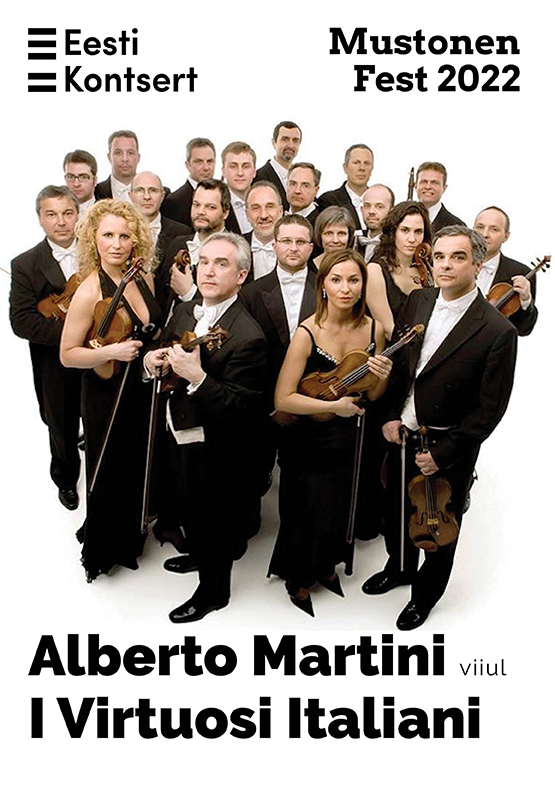 ***
Due to the great interest of the audience, the I Virtuosi Italiani concert on February 5 will move from the Tallinn Philharmonic House of Blackheads to the Estonia Concert Hall.

Please note that the concert will start half an hour later than usual, at 7.30 pm. That will allow guests who arrive at the House of Blackheads reach the Estonia Concert Hall in time. The Estonian Concert apologies for inconvenience.

Italian Baroque Orchestra “I Virtuosi Italiani” has been active in Verona since 1989. The orchestra has participated in the concert series of St. Mark’s Church in Venice, recorded more than 100 records, and has been recognized for historically sensitive performances that respect performance traditions and old instruments.

The concert marks the 101st anniversary of the establishment of diplomatic relations between Italy and Estonia.

In cooperation with the Embassy of Italy in Tallinn 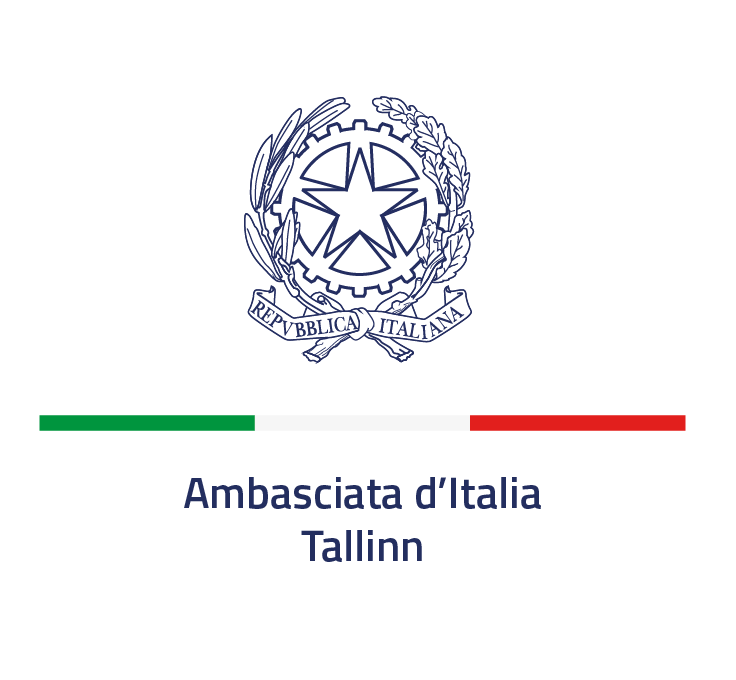