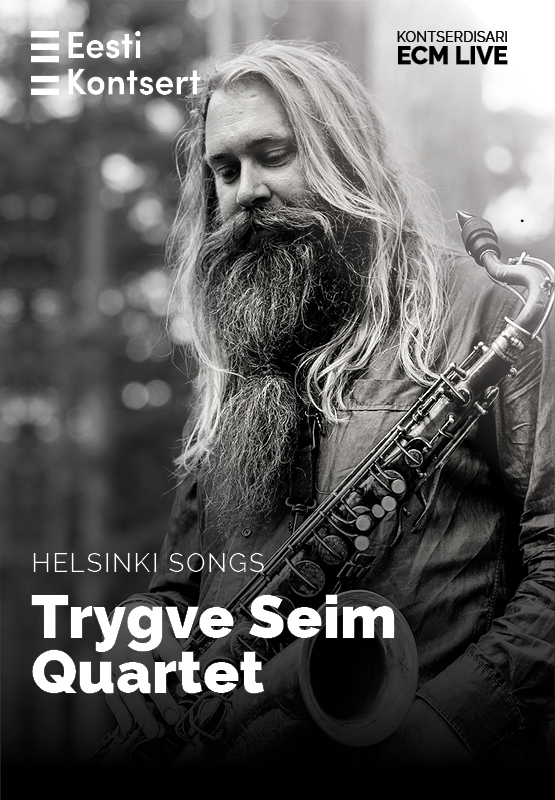 Due to the performer’s illness the concert is cancelled. Tickets can be bought back on request until 11 February. We apologize for the inconvenience!

With a completely lyrical undertone, strong themes, the endless search for melodies and discoveries, the new album of Norwegian saxophonist Trygve Seim is already a classic. Most of the songs created in the capital of the northern neighbors radiate tributes in several directions. Here are songs that refer to Igor Stravinski and Jimmy Webb, pieces dedicated to each of Seim’s talented bandmates, and themes that tip a hat to Ornette Coleman and Bill Evans.

The quartet’s performance is excellent, with exceptional solos from Trygve Seim and Kristjan Randalu. The concert is also the presentation concert of the album “Helsinki Songs” recorded in January 2018 at Oslo Rainbow Studio. The record producer is the head of the ECM record company, Manfred Eicher.