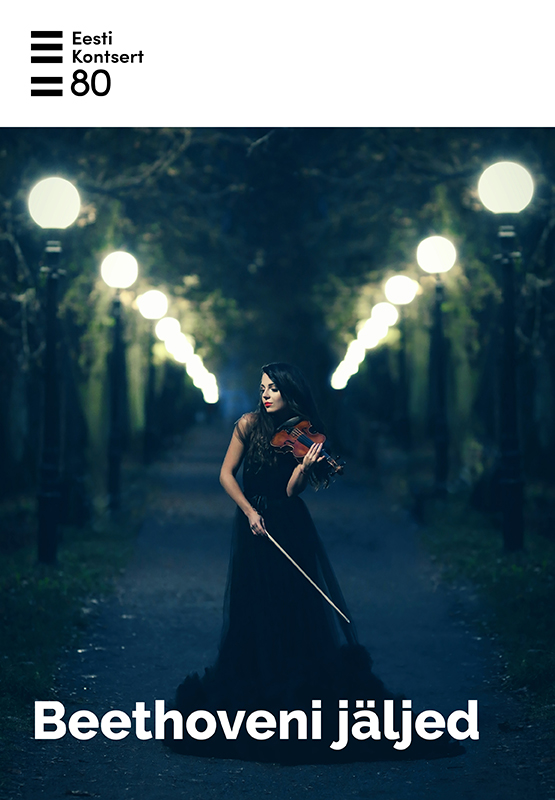 “The Traces of Beethoven” CONCERT IS CANCELLED

“Bury me next to Beethoven,” is Schubert claimed to have said on his deathbed. So strong was the affection of the most productive author of love songs of the 19th century for his great idol. At the end of his life, Beethoven also approved Schubert’s songs. Composers who probably never met in their lifetime are now resting side by side at the Vienna Cemetery.

Beethoven’s music also left a strong influence on the music of the following centuries; the closest ones, of course, are felt in the manuscripts of the creators of the Romantic era. In their biographies, many of them have emphasized the influence of Beethoven’s dramatic music on their work. Perhaps the most obvious is Beethoven’s influence in the stormy Scherzo for violin and piano of the young, then 20-year-old Brahms.