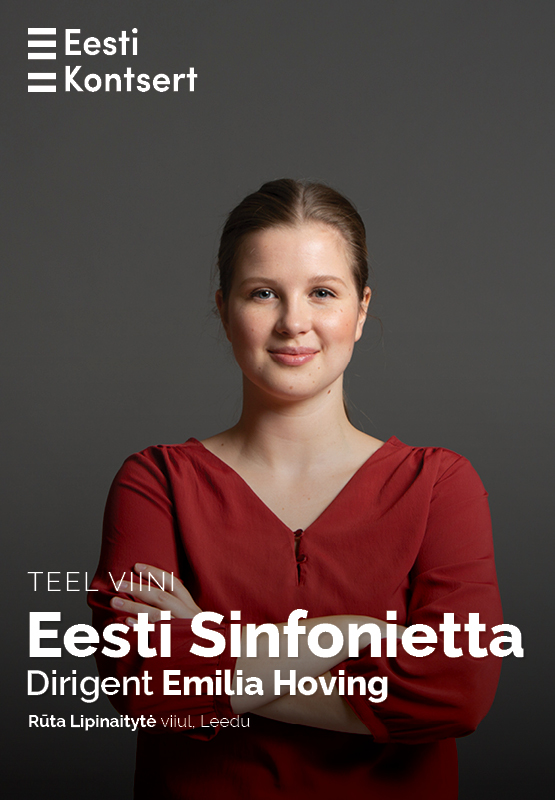 The success story of the young conductor Emilia Hoving began in 2019 when she conducted a concert of the Finnish Radio Symphony Orchestra to substitute Pablo Heras-Casado, who had suddenly been taken ill. After her debut in front of several large European orchestras, she works permanently at the invitation of Mikko Franck as an assistant conductor of the French Radio Philharmonic.

Lotta Wennäkoski is one of the most frequently performed contemporary Finnish composers. Classified as a modernist, she defines herself as a painter of lyrical moods. “Music is here as a living organism, waiting for listeners to join it, creating a common sound world between themselves and the work,” says the composer about “Hava.”