Despite almost 35 years of cooperation, the veteran trio members are able to surprise each other, but also the audience as a new ensemble. The trio Sclavis-Pifarély-Courtois recorded “Asian Fields Variations” in a studio in the South of France in September 2016.

(“Absence” by Kristjan Randalu, the artistic director of the ECM LIVE series, was also recorded in the same studio).

Supported by French Institute of Estonia 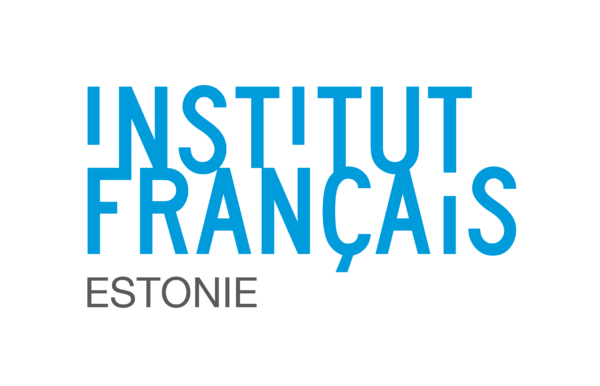