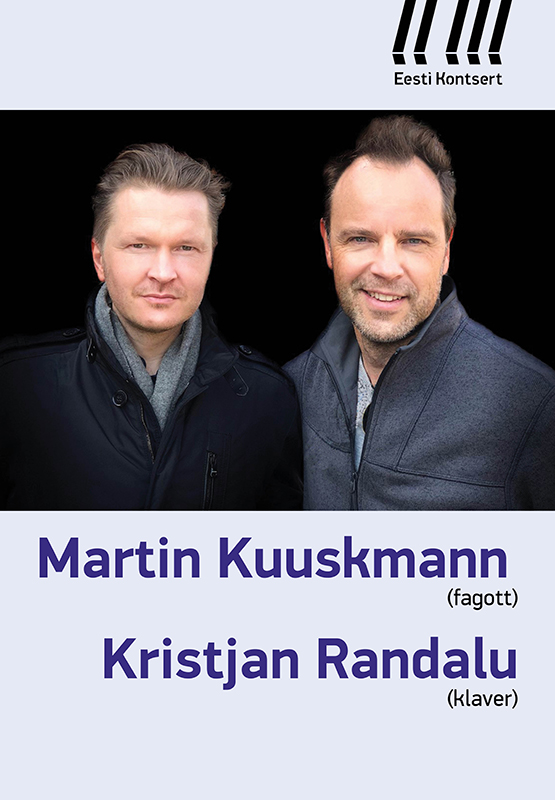 Kristjan Randalu:
These songs by Schubert have accompanied me for years, and their new instrumental performance is expressed in the sound language of jazz music, it is immediate, individual, not necessarily polished according to the norms, reflecting our surroundings now and at the moment I have reached with my music. The initial impulse of new versions is usually a specific melodic, harmonic or rhythmic peculiarity in which the new whole develops.

Is it a classic or jazz? The original material is clearly classical, but the new sound language of the works has shifted away from the original, and as a pianist, I enjoy the freedom to design this material.

I met Martin for the first time at Tallinn Music High School in 1985 – we rode the same school bus. Musically, however, we did not meet until twenty years later in New York. We played together in several projects of Kristjan Järvi’s Absolute Ensemble. This was followed by the duo album “Nonstop” (2010 ERP). Martin proposed the program of Winter Journey. This music had been on my mind for a long time, and his impulse led it to a new whole.

The concert is in one part, without an intermission.

For the concert series “Jazzical” we have chosen a new series of classical music arrangements or performance ensembles with classical performers and instruments. This direction has a delicious and subtle sound image, wittily searching for a balance between jazz and classics and forcing you to think along the way to unusual soundscapes.