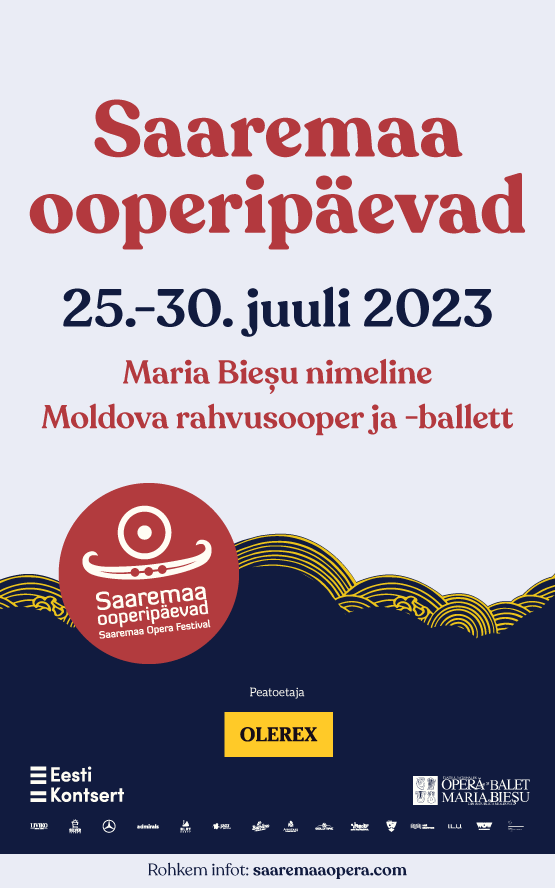 Teatrul Naţional de Operă şi Balet „Maria Bieșu“ din Republica Moldova in Chişinău, Moldova, is one of the leading opera and ballet theatres in Eastern Europe. It is known and appreciated for being the outstanding initiator and promoter of the values of fine arts and artists, that have established international careers. The story of the theatre, formerly known as Moldovan State Opera and Ballet Theatre began in 1957. Ten years ago, in 2012 it was renamed in honor of Maria Bieșu, a world-known soprano and outstanding personality. Over the years, the theatre has stayed true to its values and mission to express and promote artistic excellence. For that the productions have been appreciated not only by the people of the Republic of Moldova but also in many other countries, i.e. France, Spain, Germany, Italy, Great Britain, Romania, Portugal, Russia, Laos, Thailand, and many more. In addition to the opera and ballet troupes, the theatre has a symphony orchestra and a choir. Following its professional standards and prestige, the artists have been selected from amongst the best graduates of art education institutions in Moldova and abroad. Opera and ballet soloists have been awarded in numerous national and international festivals and competitions. Thanks to their talent, experience and artistic education a large part of the theater’s employees, in parallel with their main work, is collaborating with other theatres abroad, playing titular roles in productions staged on prestigious stages in Europe. The repertoire of the opera company includes both the eighteenth-century Baroque style and the nineteenth century bel canto style operas and late 20th century minimalist pieces. The productions of the theatre vary from the ones in traditional style – meaning elaborate sets and costumes, to others of minimalist or modern conceptual designs. Finding the beautiful balance in-between classical and modern, the current repertoire of the theater includes 25 music performances staged by directors of the Republic of Moldova and guests from abroad. The ballet repertoire of the theatre consists of 12 productions currently, which are notable for the respecting the rigors of the classical ballet – extremely demanding both technically and creatively from dance artists. The company is proud to hold the tradition and present the highest standards of classical ballet, meaning grace, fluid movements, balance and symmetry, elaborate costumes and scenery.

We are looking forward to meet you in Saaremaa!

All future events
: 56
No results