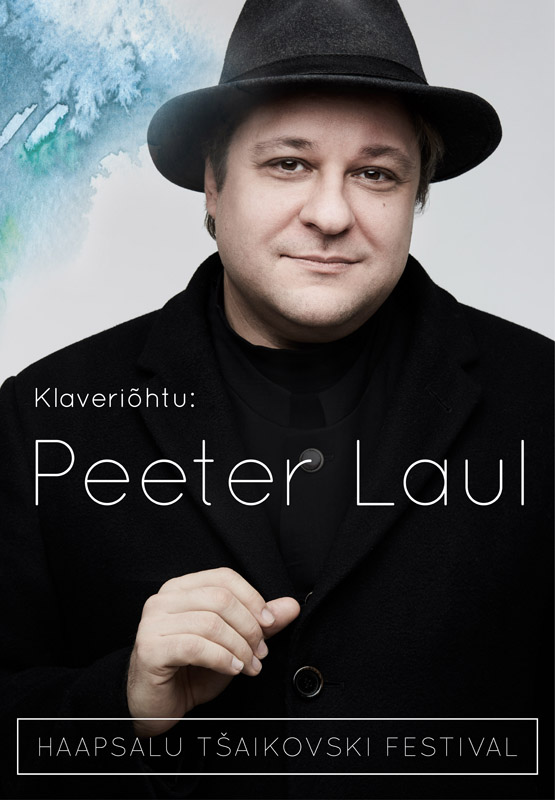 Evening with a Piano: Peeter Laul

Peeter Laul is one of the best-known contemporary Estonian pianists on the world stages. He is the laureate of
several international contests and has, among others, won the first prize at the Scriabin Piano Competition in
Moscow. Laul is an active concert pianist, ensemble pianist, and a lecturer at the Saint Petersburg State
Conservatory. At his solo concert in the historic festive hall of the Läänemaa Gymnasium, he will perform
romantic Russian piano music, for the performance of which, Peeter Laul has deserved special recognition.
The concert also features the signature piece of the Tchaikovsky Festival, „The Memories from Haapsalu“.